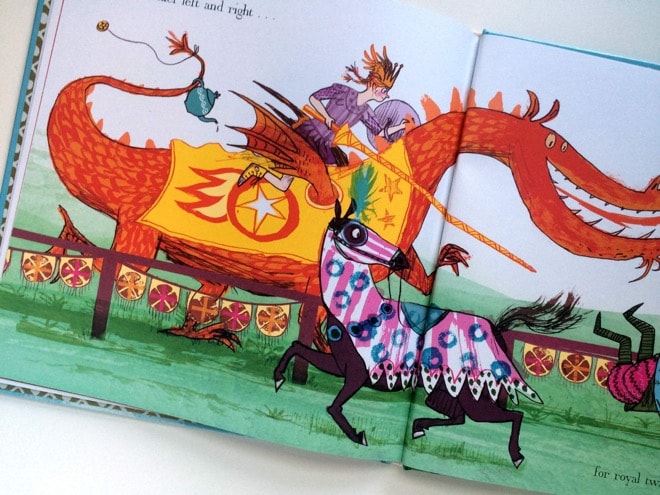 Many a princess seems to be simply another damsel in distress. A girl whose problems are solved again and again by breaking down in a fit of tears and being rescued by a dashing prince. As engrained in culture and history as these stories are, however, these aren’t the princesses we want our daughters emulating. We want them to be strong, spunky, confident, and capable of solving their own (and other’s) problems, with a strong self of self. Lucky for us, there’s many a princess in modern children’s literature worth emulating and here are just a few: