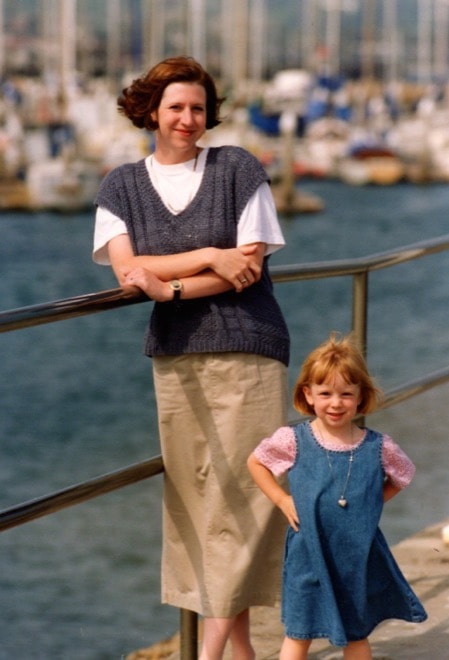 Your three-year-old’s soccer season is finishing up. There has been no score keeping for any of the games, so you aren’t surprised when at the end of the last game every child gets a participation trophy along with their fruit snacks and juice box. As your child runs toward you with a dirty, beaming face, with a trophy clutched in her little fist, you know that you always want her to feel successful.

Sounds good right? Actually, this situation is quite controversial. Some argue that participation-based rewards are important for a child’s self-esteem. On the contrary, others say it gives children a false sense of how the world works. We can separate ourselves from the controversy, however, and declare instead that while there maybe pros and cons to the “we’re all winners” mentality, there are more important things we can tell our children than “you are a winner”.

Children look up to their parents. Most of the time, they want to make their parents proud. This means that as parents we can actually create self-fulfilling prophecies for our children. We can empower them.

Growing up, my mom excelled at this, and I attribute many of the talents I developed to her cultivating care. As an example, for years my mom put together our Christmas cards by hand. She embossed and stamped and cut and pasted and created these lovely, thoughtful, beautiful Christmas cards, with a new design each year. Watching her, and wanting to be like her, I wanted to help. I had always liked drawing and coloring, and so when I expressed an interest in helping with the Christmas card one year when I was probably around eight, she put me in charge of it. I drew a picture of the nativity scene. Honestly, looking back at it, it wasn’t very pretty, and it paled in comparison with the gorgeous cards my mom could make herself. Still, she understood that empowering me was significantly more important than sending out a pristine looking Christmas card. We photocopied the picture, sized it appropriately, and off it went to our Christmas card list. I was so proud of myself, and continued to be interested in art and artwork. A while later, my mom arranged for a retired art teacher to come and give me little art lessons at our home. He helped me enough so that the pieces would look decent, but gave me enough freedom to feel independent (and to have the pieces easily identifiable as a child’s work).

When I learned something new, my parents told me I was smart, and so I worked hard at being smart all the time. When I stayed outside diligently picking weeds without complaining, my parents told me I was a hard worker, and so I endeavored to work hard consistently. When I did something particularly nice for my younger siblings, my parents told me I was kind, and so I made a conscious effort to make that true more often. But the flipside is just as important. When I did something unkind, my parents didn’t tell me I was a mean girl, they told me that that behavior was unacceptable. By giving me positive reinforcement for positive behaviors, and identifying those behaviors as character traits, my parents identified for me what behaviors I should strive for, what made them proud. They identified my good actions as traits that were a part of me and should be cultivated. On the other hand, they identified my negative actions as specific behaviors that weren’t okay, but weren’t part of my identity. They empowered me. They taught me that actual self-esteem comes from real accomplishments, not compliments.

Now, there’s a fine line here. Empowering children doesn’t mean spoiling them, or enabling them to do anything they feel like, or even only telling them the warm and fuzzies. If we tell our children that they are great at something, that they are actually very poor at, it will just give them a skewed sense about what performance actually is, and not push them to do better. But empowering your children does mean looking for your children’s legitimate talents, watching for when they do something particularly well, and providing them with opportunities to work hard and challenge themselves to improve their talents, both innate and learned.