Kids Want to Know Why 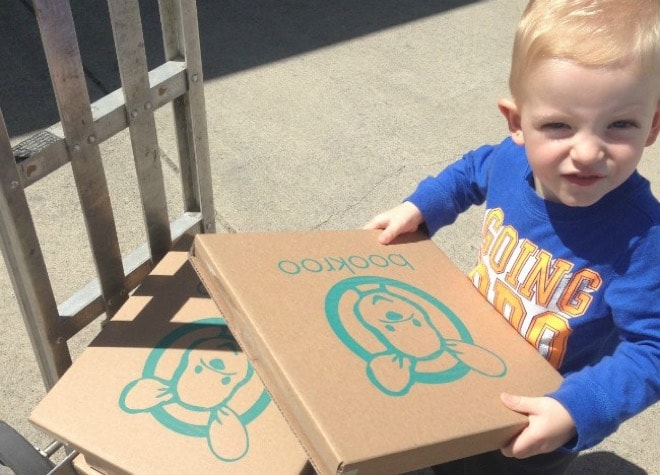 My little roo came with me to the post office to drop off some Bookroo boxes. While we were there he met a friend, as he so often does. She was four years old or so. My little Jack is two. She said to her mom, “I can read the letters,” as she pointed to the word “WASTE” on the trash can door. Jack turned to me and said, “Mom, I can’t read the letters.” This was one of those heart wrenching moments when you look down at that sweet little face that is looking up at you and see the sadness in his eyes. With a smile in mine, I told him that I would teach him the letters so he would be able to read them like his new friend.

It was one of those things that didn’t seem like a big deal to me because of course he will learn to read, but this was a serious issue for my toddler. It was limiting him from something, and he could feel it. He wanted to know why he couldn’t read the letters. 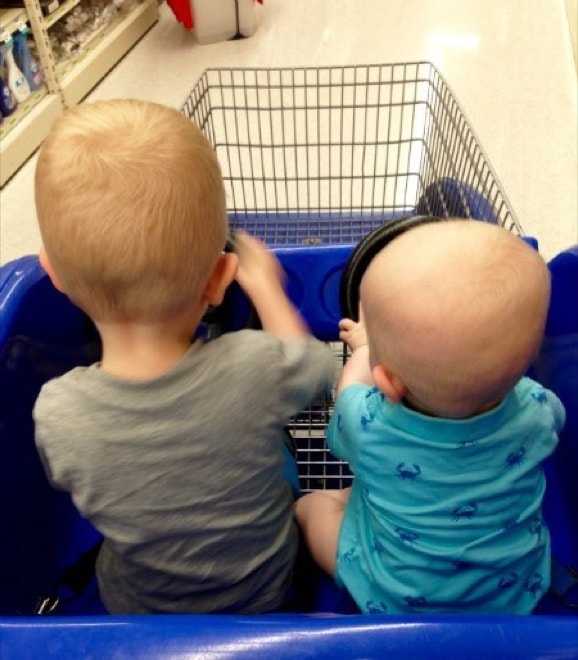 Not only does my little roo get to tag along with me to the post office, but he also loves going to the grocery store. Mostly so he can ride in “a red cart with a wheel and two doors.” One time as we were approaching our local grocery store, Macey’s, I was trying to help him “hang-in-there” with me a little longer, so I told him to look for the sign with the blue letters. I explained that those blue letters spelled “Macey’s.” Now each time we drive past it–or any sign with blue letters–he says, “See the blue letters, Mom? That spells Macey’s.”

I am so impressed with this child’s memory.

One day as we were reading his tractor book we took a few minutes and looked at the colorful letters on the cover of his book. I pointed out each letter and told him what it was. I didn’t think he was catching any of it because he would point to one green letter and then another green letter and ask if they were the same. He was familiar with his colors already, so I explained that they were the same color but different letters. Well, days later he pointed to the letter “I” and said, “Is this an “I”, Mom?” I couldn’t believe it, and it took a while for me to realize that he had captured it the day I pointed out letters on the cover of his tractor book. Now he points “I”s out in any book he reads.

Jack is also starting to recognize the ability to write. Each time we get to the checkout at a store, he asks me to hold him. He loves to help swipe my card, and lately, he has been asking if he can sign his name on the credit card machine. He wants to use the pen and write. When I explain to him that it’s my name that the store needs to have on the machine he gets so sad, wonders why, and says, “Will you teach me to write my name?”

Of course. Of course, I will. 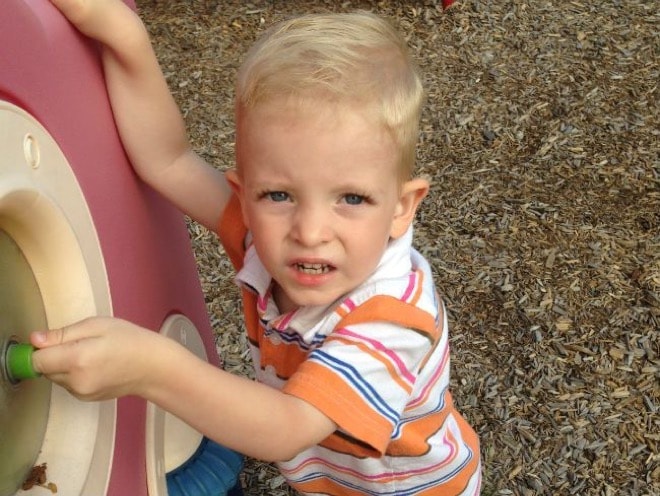 I don’t think there is anything that fills a mother’s heart more than realizing she has so much to offer to her child. So much that he needs, and so much that is within her to give. It is the simple things that don’t seem like much to her but will open doors and worlds for her child.

Doesn’t every child go through this? You tell them something and they say, “Why?” and you answer their question and they say, “Why?” And again and again and again. Most of the time I take it as a challenge to see how many “why”s I can answer. It seems that once he understands he quits asking. But every once in a while it is exhausting. One time we got down to discussing gravity…who talks about gravity with a two year old?

Ever tried turning it back on them? Asking them, “Why?” Sometimes it works. Sometimes Jack has an answer, but sometimes he just forgets he was asking, “Why?”

I was talking to my step-dad one day about this and all he had to say was, “Well, do you have an answer for him each time he asks?” As if that is what I am supposed to do. Answer each and every, “Why, Mom?” I tell you what, I am going to have to read up! This little kid has stumped me before. I don’t like to run out of answers for his, “why”s, but sometimes all I can do is tell him we’ll have to look it up. 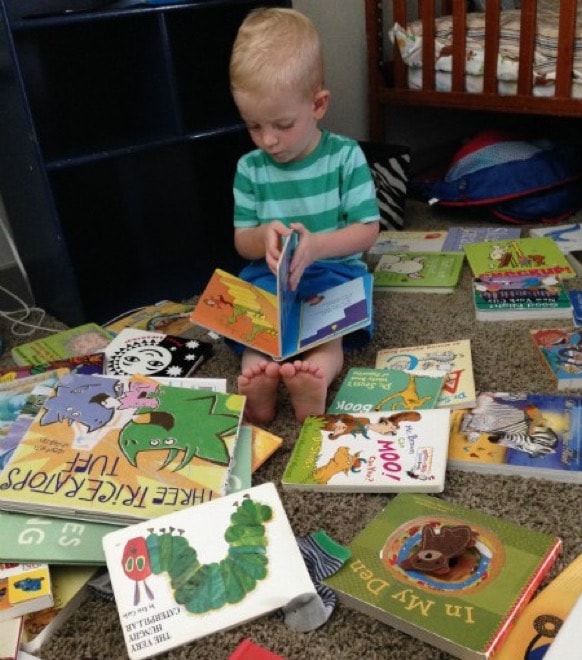 Kids are quick. Teach them a little and they learn a lot. They want to know…why? and what? and how? and everything. Give them a chance and see what they will in turn teach you.

What “why”s has your child asked you? We’d love to hear!