My Favorite Places to Travel 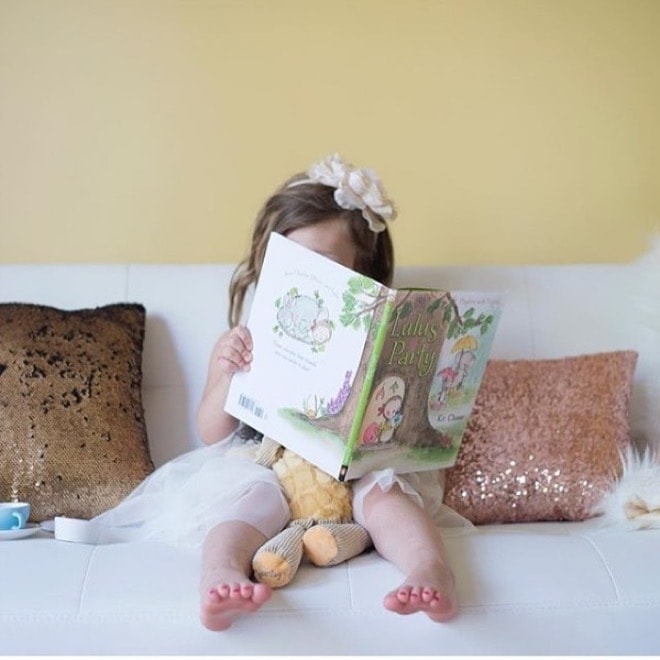 Right now Rebecca and I are traveling by train from Switzerland where we saw the Matterhorn to Italy where we will see Venice, Rome, Florence, and other cities. Traveling to Europe for the first time has been thrilling. We’ve seen beautiful paintings and sculptures that, until now, we only studied in school on a computer screen. We’ve marveled at palaces like Versailles and Buckingham, and enjoyed delicious foods like crepes, swiss chocolate, and baguettes. This is a trip we’ve wanted to take for years, and it’s incredibly exciting to be here. 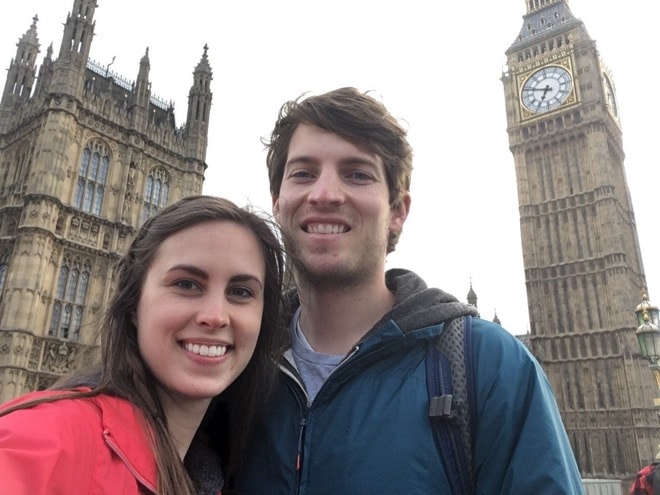 As we’ve traveled, we’ve had a lot of time to talk, think, and–you guessed it!–read. One of the things I love most about reading is the way reading helps me travel and adventure just like this trip to Europe.

Recently, I re-read the Hobbit and Lord of the Rings trilogy. J.R.R. Tolkien was a master storyteller, and I was enchanted by my trip there, to Middle Earth, and back again. (Get it?) I’m sure like many of you, I often enjoy reading a book before seeing the movie because I can imagine places, people, and events in my own mind.

But other times, it’s fun to read the book after watching the movie because you can think about the film director’s interpretation and how she visualized the characters and places. Additionally, because so many movies cut material from the books, you can also enjoy discovering places and characters that never made it on the screen, from Tom Bombadil to Peeves the Poltergeist.

As another example of a reading adventure, a favorite book series of mine from childhood was the Redwall books by Brian Jacques. Redwall was basically the perfect example of using animal characters as a way to soften what could have been a rather violent story. It’s not an unusual approach. Think of Disney’s The Lion King or The Great Mouse Detective. 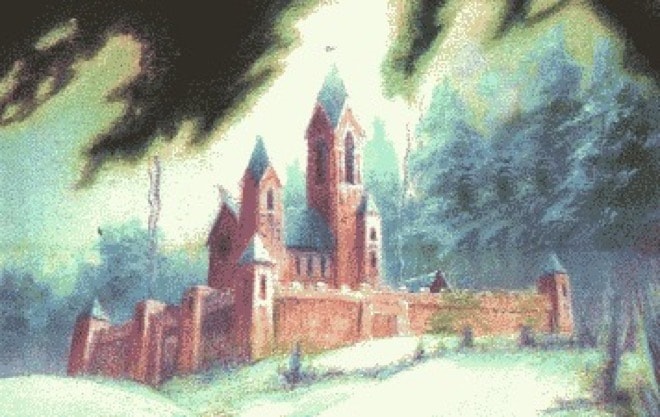 This favorite series of mine featured characters like Martin the Warrior, a field mouse who defends Redwall Abbey and the friendly woodland creatures who live there from the fierce attacker, Cluny the Scourge, a one-eyed rat with a poisoned barb on the end of his tail. These were some of the earliest fantasy novels I read, and they helped me learn to visualize what I was reading.

So, wherever you are today, I hope you’ll find time to take your own adventure, even if that means a few minutes tucked in bed before you turn out the lights. After all, sometimes those are the best travels of all.

Where is your favorite literary traveling place?