Oops! Did I Really Just Say That On the News? 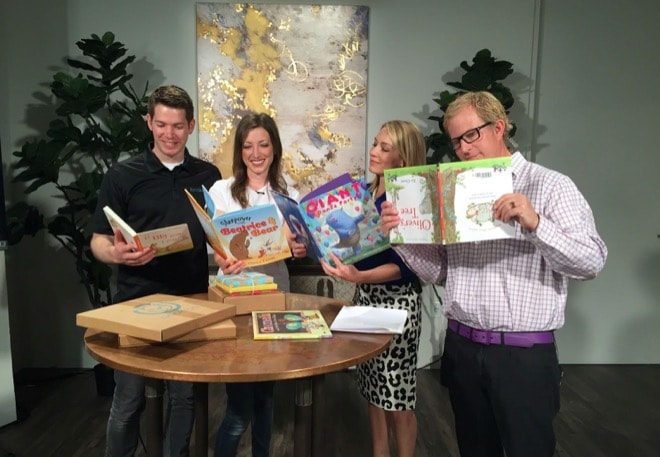 Okay, have you ever been on the news? Or up in front of a class, teaching or presenting or singing, or whatever?

Well, Bookroo was just on the news last Thursday. We were lucky enough to be included in a spot on KUTV in their Fresh Living segment{:target="_blank"}. Can I just start by saying that Debbie, Casey, Melanie, and the whole crew there are the nicest people?! We loved being with them and chatting with them before and after the shoot.

And can I emphasize that one more time??? Before and after the shoot. Not during. Why is it that one moment I’m comfortable and just enjoying a conversation, and the next minute, I’m tongue tied? What is it that happens once those lights turn on and the cameras start rolling and people start asking questions? I knew all the answers before they asked. I said normal words. My words didn’t get mixed together into things you shouldn’t say on television, like, I don’t know, booger!

“Booger?!” I hear you ask, “Did you really go on the news and talk about boogers?” Embarrassingly enough, yes. Yes I did. Once the segment started, I was just explaining a little about our books and the boxes we send them in. I had been holding some cutely wrapped board books, and then I grabbed a picture book box to explain how many come in one each month. So with board books in my hand and on my mind, I started to say “board book box,” but at the same moment I realized I was actually holding the bigger picture book box. So it all rolled out together as “the booger box.” Gross! Who wants a booger box! What is a booger box? 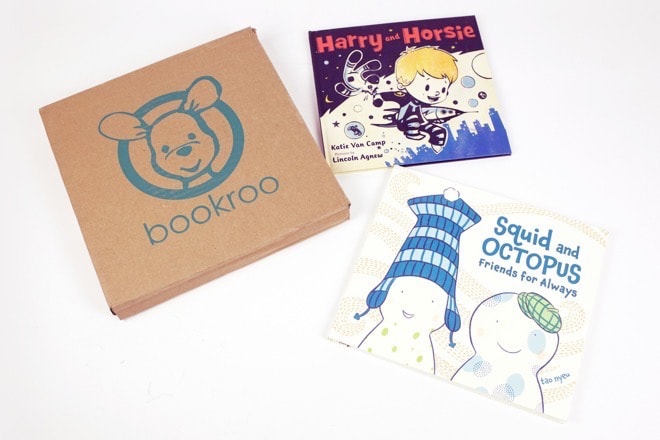 Our Picture Book Boxes (please don’t worry, we do NOT send booger boxes!)

And guess what else? Did I stop to correct it? No! I just kept on talking like it never happened. And our lovely, polite hosts? Oh, they just rolled with it too, in their kindest way. But Chandler’s face said it all as he was completely surprised that I had just said booger.

The funny thing, though, is that when it was over and the cameras had stopped and the pressure was off, I turned to Chandler and said, “Well that was so fun!” I guess it still hadn’t registered in my mind yet that I had told everyone watching the news that we send booger boxes. It wasn’t until later that night that Chandler said to me, “So you know you said ‘booger’ right?” That’s when it finally registered that I had, and I could not stop laughing! What?! Did I really? Yes I did! How embarrassing. And… sorry team. 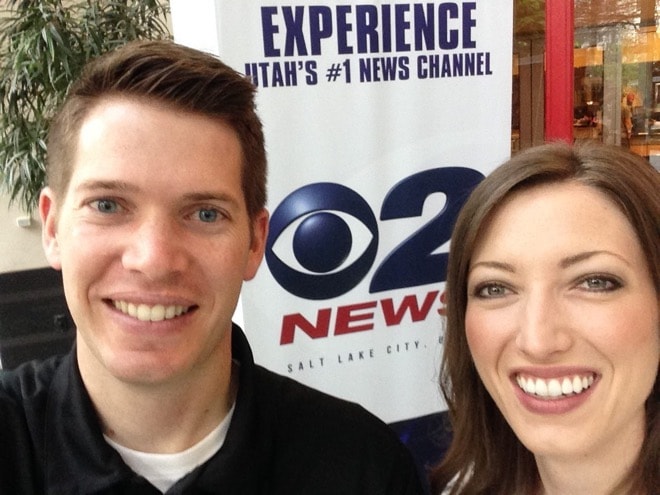 Our selfie after the shoot since we had so much fun, haha!

Well, even though I didn’t get a second chance on the news, and the segment has long since aired with my mistakes and all, let me set the record straight. Here at Bookroo we send magical book boxes. Board book boxes for your little ones 0-3 years old, and picture book boxes for your 3-6 year old kids. And what makes it magical? Each book is carefully selected and beautifully wrapped making reading a gift. Your kids will tell you again and again which books are their “Bookroo books” and they will surely find the joy of reading!