The Little Engine That Would 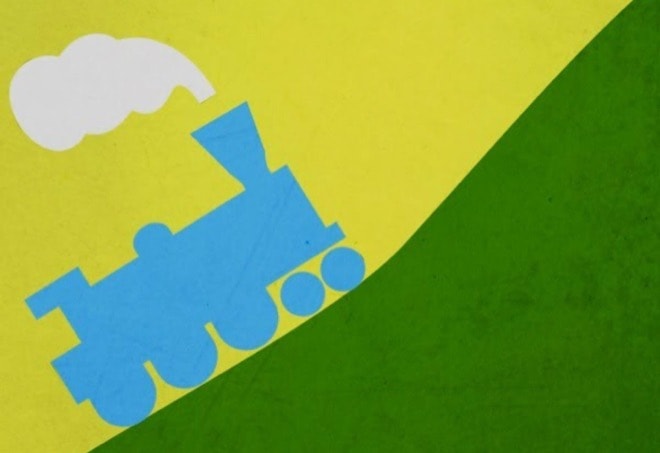 Recently, The Little Engine That Could has been on repeat in our home, showing up regularly in the pile of books picked out to be read before bedtime. And reading it as an adult, a new lesson has emerged, one that I didn’t recognize as timeless advice from the story as a child. That lesson is best captured in an alternative title to the story, The Little Engine That Would.

You see, equally impressive to the Little Blue Engine’s willpower that carried it inching and chugging up the mountainside, telling itself with each revolution of its wheels that it could make it to the top, was the engine’s willingness to try in the first place.

Before the Little Blue Engine came up the tracks, the toys in the original train, whose own red locomotive ran out of fuel, had begged three other engines to help them over the mountain before sunrise. The first engine, a shiny gold passenger engine that pulled long lines of dining cars and parlor cars, thought cars full of toys and candy were a little too simple of a load for him. The second engine, a powerful freight engine used for pulling heavy loads of machines and newspapers, thought he was too important to help with a little load of childish things. And the third engine, a dusty old engine, was just too tired to be able to offer any assistance. 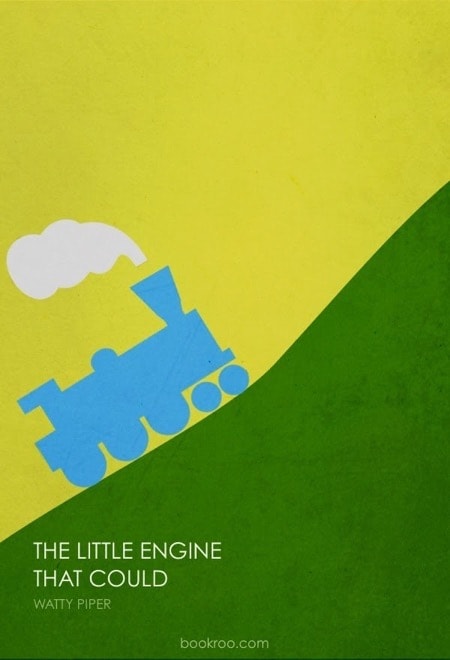 The Little Engine That Could Poster

Finally, the Little Blue Engine approached the stranded toys. And despite being merely a small engine used for switching trains around the yard that had never even been over the ominous mountain, she agreed to give it a try.

You know the rest of the story from here. Hitching up to the load, puffing and chugging forward, she willed herself–I think I can, I think I can–over the mountain and into the valley below just in time to deliver her load of happiness and excitement to the children.

The strength she needed to accomplish the difficult task she agreed to take on came from believing in herself and encouraging herself forward. But the Little Blue Engine’s iconic route over the mountain really started with her willingness to try: her willingness to not be too fancy, too important, or too tired to stop and help those in need.

Each of the engines that passed the toys could have helped. The truly impressive quality of the Little Blue Engine is that she would.