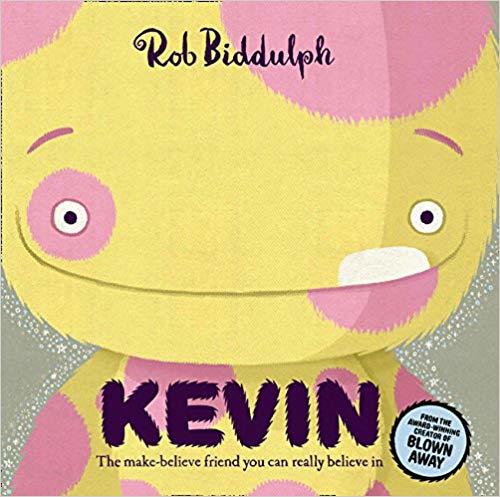 The glorious new picture book from the bestselling, award-winning author of Blown Away and GRRRRR!, all about one boy, one Kevin, and one very special friendship… Uh-oh - Sid Gibbons is in trouble again! Time to think fast… When Sid makes yet another mess, and his mum is at the end of her patience, Sid does what every quick-thinking kid would do - he blames it on his big, furry, vanilla-and-pink friend Kevin! And while it seemed like a good idea at the time, Sid gets an unexpected surprise when he finds out that Kevin and his world might not be so imaginary after all - and while his friend might be make-believe, his feelings are very real. A beautifully illustrated rhyming tale of friendship, kindness and stepping up, from a rare picture book talent. The perfect story for any child, from age three and up.

What Kind of Book is Kevin

Book Lists That Include Kevin 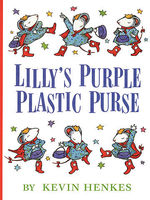 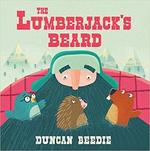 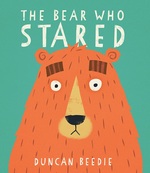 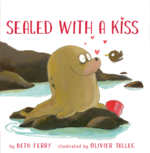 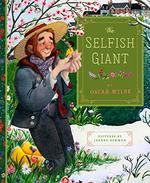 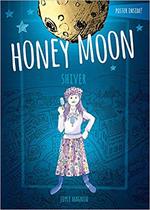 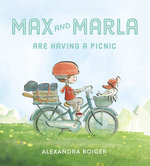 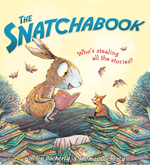 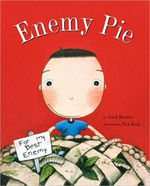 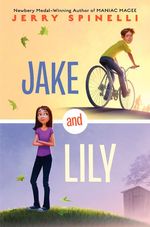 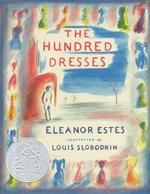 What Has Rob Biddulph Said About Kevin

Nothing yet! 🤷 You should let Rob know that you want more details about Kevin! Try tweeting Rob on twitter (@robbiddulph) or messaging Rob on instagram (@rbiddulph). 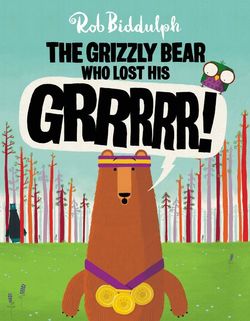 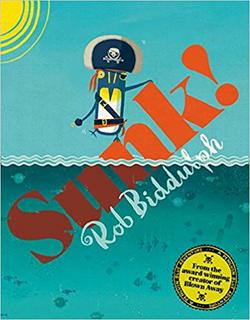 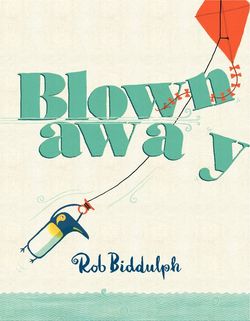 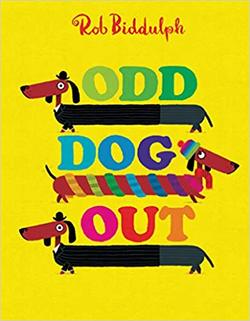 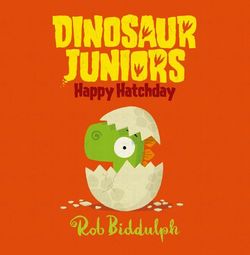 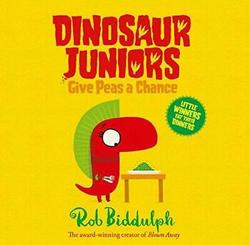 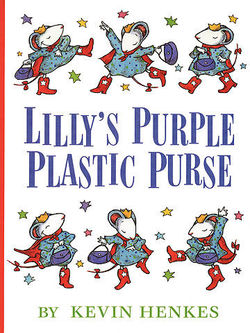 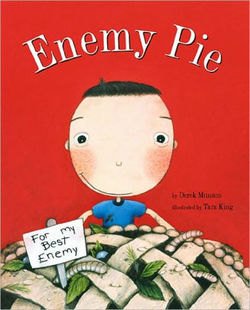 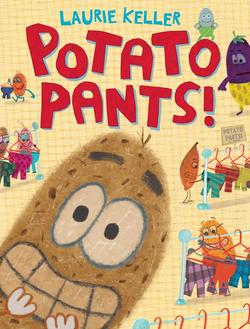 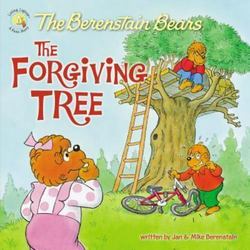 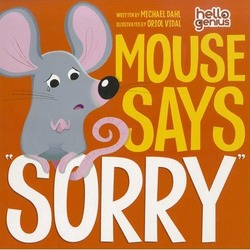 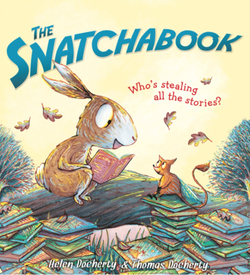 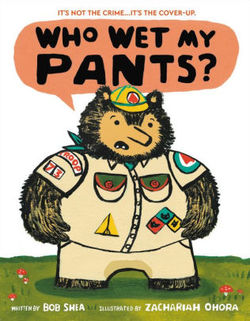 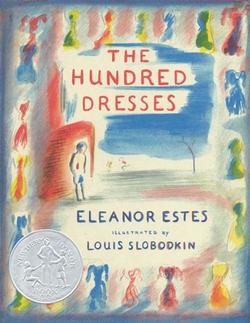