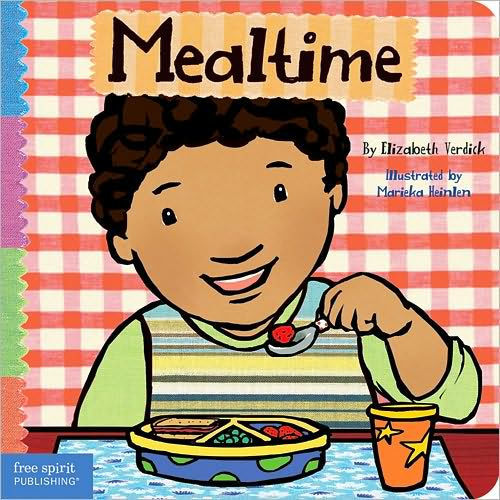 Simple text and illustrations explain how to behave during mealtime.

What Kind of Book is Mealtime

Book Lists That Include Mealtime 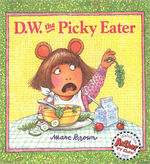 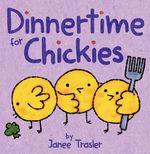 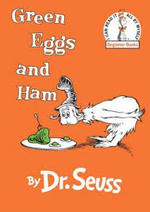 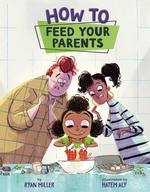 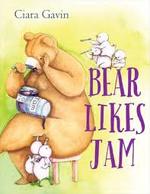 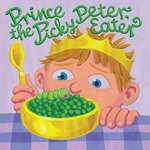 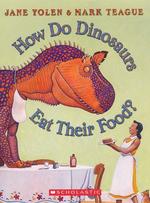 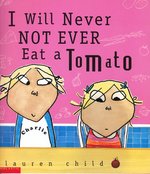 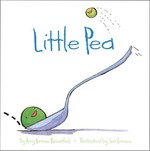 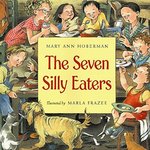 Elizabeth Verdick has written more than thirty books for toddlers to teens. She collaborated with Marc Rosenthal on Small Walt, which Kirkus Reviews called “reminiscent of Virginia Burton’s classics” in a starred review, and its sequel, Small Walt and Mo the Tow. She is a graduate of the Hamline University MFA and lives in Woodbury, Minnesota.

What Has Elizabeth Verdick Said About Mealtime

Nothing yet! 🤷 You should let Elizabeth Verdick know that we want more details from them about Mealtime!

What Has Marieka Heinlen Said About Mealtime

Nothing yet! 🤷 You should let Marieka Heinlen know that we want more details from them about Mealtime! 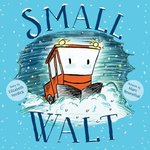 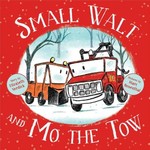 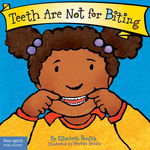 4.3
biting
Teeth Are Not for Biting 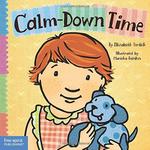 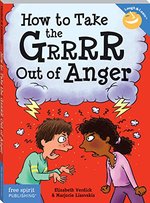 anger
How to take the Grrrr out of Anger 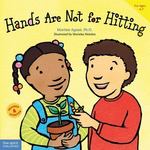 tantrums
Hands Are Not for Hitting 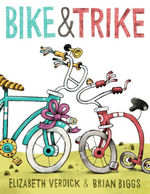 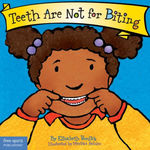 board book
Teeth Are Not for Biting 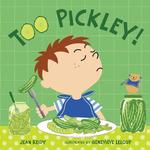