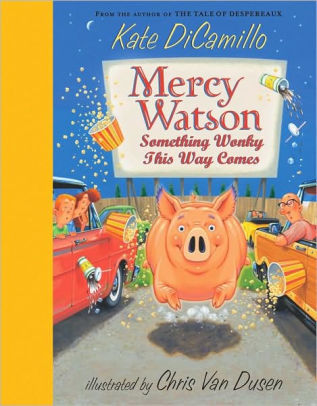 The porcine wonder is off to the drive-in — and driven to follow that buttery smell — in a comic crescendo that reunites a familiar cast of characters.

Some may find it wonky to take a pig to the movies. But not Mr. and Mrs. Watson, who think the title of the film is inspirational. And not their beloved Mercy, who is inspired by the fact that the drive-in proudly serves real butter on its Bottomless Bucket of popcorn. So when they pull up in their convertible, Mercy lifts her snout and becomes a pig on a mission – for what is more heavenly than being hot on the trail of a true butter smell? Masterful slapstick director Kate DiCamillo sends Mercy on a delirious chase, followed by a trail of hapless rescuers that fans will recognize from prior episodes. And Chris Van Dusen’s comic retro illustrations perfectly capture a nostalgic pastime – along with the newest antics of a charmingly single-minded pig.

Who Wrote Mercy Watson: Something Wonky This Way Comes

Kate DiCamillo is the celebrated author of many books for children, including Flora & Ulysses and The Tale of Despereaux, both of which received Newbery Medals. A former National Ambassador for Young People’s Literature, she lives in Minneapolis

Who Illustrated Mercy Watson: Something Wonky This Way Comes

What Has Kate DiCamillo Said About This Book

Nothing yet! 🤷 You should let Kate DiCamillo know that we want more details from them about Mercy Watson: Something Wonky This Way Comes!

What Has Chris Van Dusen Said About This Book

Nothing yet! 🤷 You should let Chris Van Dusen know that we want more details from them about Mercy Watson: Something Wonky This Way Comes!

Discover All the Books in the Mercy Watson Series 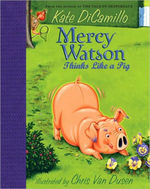 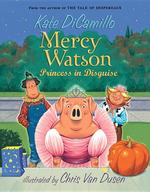 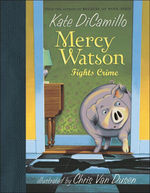 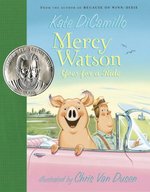 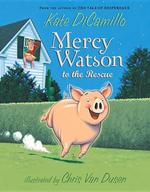 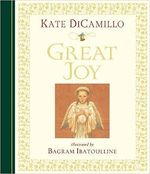 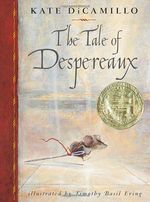 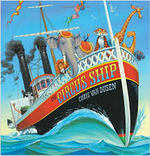 5.3
boats · the circus
The Circus Ship 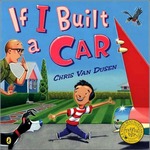 4.9
engineering · cars · vehicles
If I Built a Car 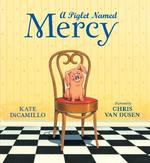 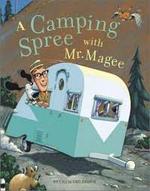 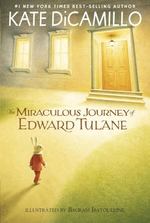 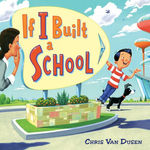 picture book
If I Built a School 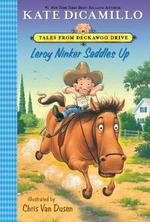 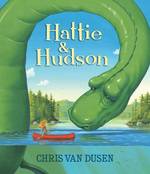 being different
Hattie and Hudson 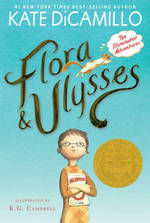