A New York Times bestseller! Alan Gratz, bestselling author of Refugee, weaves a stunning array of voices and stories into an epic tale of teamwork in the face of tyranny – and how just one day can change the world.June 6, 1944: The Nazis are terrorizing Europe, on their evil quest to conquer the world. The only way to stop them? The biggest, most top-secret operation ever, with the Allied nations coming together to storm German-occupied France. Welcome to D-Day. Dee, a young U.S. soldier, is on a boat racing toward the French coast. And Dee – along with his brothers-in-arms – is terrified. He feels the weight of World War II on his shoulders. But Dee is not alone. Behind enemy lines in France, a girl named Samira works as a spy, trying to sabotage the German army. Meanwhile, paratrooper James leaps from his plane to join a daring midnight raid. And in the thick of battle, Henry, a medic, searches for lives to save. In a breathtaking race against time, they all must fight to complete their high-stakes missions. But with betrayals and deadly risks at every turn, can the Allies do what it takes to win?

What Kind of Book is Allies

Book Lists That Include Allies

ALAN GRATZ was born in Knoxville, Tennessee. After graduating from the University of Tennessee, he began a succession of jobs–newsletter writer, high school teacher, university lecturer, bookseller, radio commercial writer, advertising copy writer, middle school teacher, library shelver–all the while working on various writing projects. In 2006, he published his first novel, Samurai Shortstop, an ALA 2007 Top Ten Book for Young Adults. Alan’s award-winning books include The Brooklyn Nine, Fantasy Baseball, Starfleet Academy: The Assassination Game, Prisoner B-3087, and The League of Seven, the first in a series of alternate history middle grade fantasy novels. When he’s not writing, he’s usually reading other people’s books or creating an awesome new costume for science fiction/fantasy conventions. He lives with his family in North Carolina.

What Has Alan Gratz Said About This Book

Nothing yet! Let Alan Gratz know that you want to hear from them about their book.

Other Books You Might Enjoy If You Liked Allies 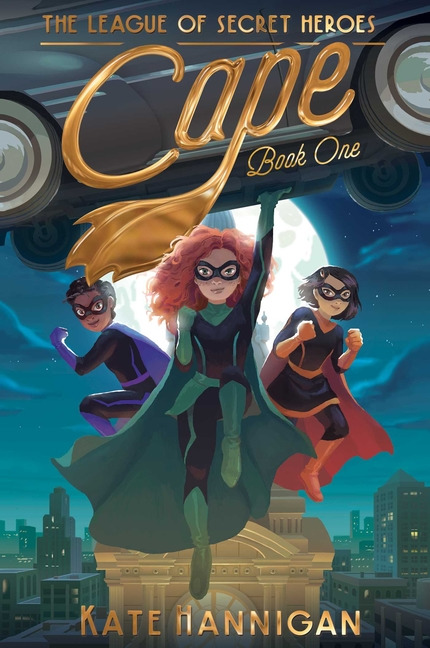 So, SO close to perfection!