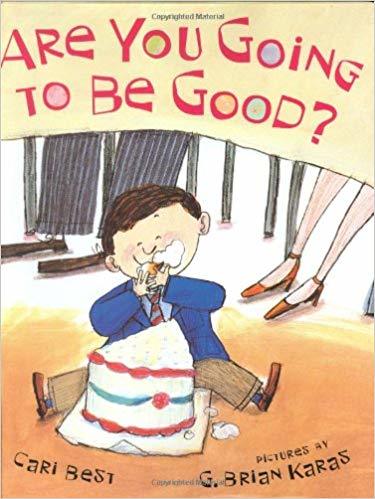 Are You Going to Be Good?

A joyous celebration of the young and young-at-heart Tonight’s a special night. Robert is going to his first grownup party – a birthday celebration for Great-Gran Sadie, who is one hundred years old. Robert is so excited he feels like a firecracker about to go off. But once he arrives at the party, it’s hard to remember what to do when. “Don’t do that!” says Grandpa Jack. “Don’t do that!” says Uncle Phil. “Don’t do that!” says Cousin Sidney. But what will Great-Gran Sadie say? How Robert discovers an unexpected kindred spirit comes to life in whimsical pictures that perfectly capture what it’s like to be small in a world of adults. This is one party no one will ever forget.

Who Wrote Are You Going to Be Good?

Who Illustrated Are You Going to Be Good?

G. Brian Karas has illustrated more than ninety children’s books, including two by Megan McDonald about Ant and Honey Bee; Tap Tap Boom Boom by Elizabeth Bluemle; and Are You Going to Be Good? by Cari Best, a New York Times Book Review Best Illustrated Children’s Book of the Year. G. Brian Karas lives in the Hudson Valley of New York.

What Has Cari Best Said About This Book

Nothing yet! 🤷 You should let Cari Best know that we want more details from them about Are You Going to Be Good?!

What Has G Brian Karas Said About This Book

Nothing yet! 🤷 You should let G Brian Karas know that we want more details from them about Are You Going to Be Good?! 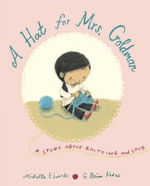 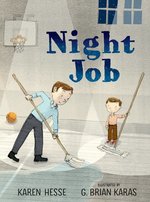 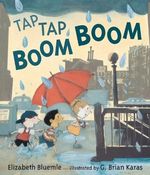 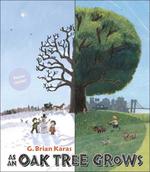 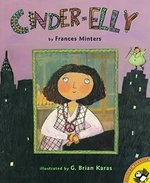 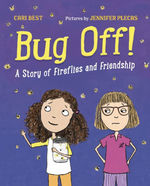 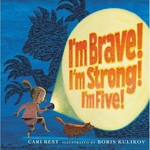 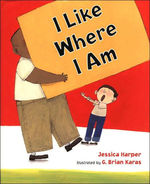