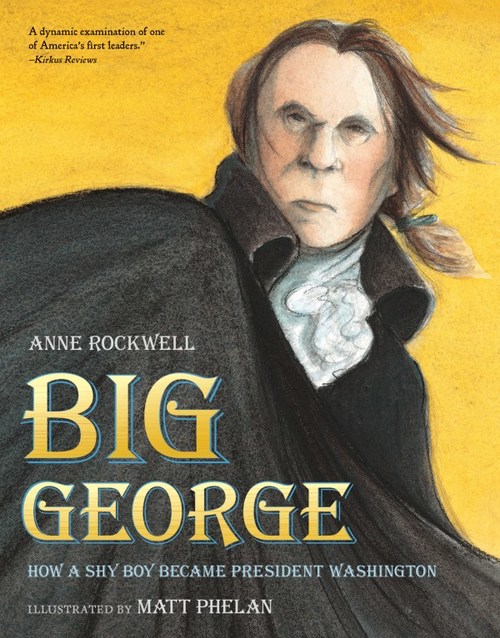 A boy from Virginia becomes the first president

Before he was the face on the dollar bill, George Washington was a shy boy with a hot temper. But George had character and adaptability. He taught himself courage and self-control. At an early age, and without really realizing it, George Washington gathered the qualities he’d need to become one of the greatest leaders America has ever known.

What Kind of Book is Big George: How a Shy Boy Became President Washington

Book Lists That Include Big George: How a Shy Boy Became President Washington 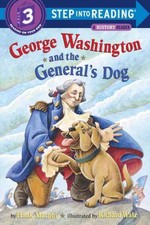 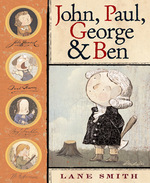 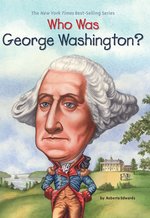 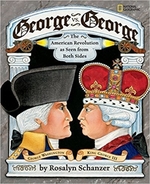 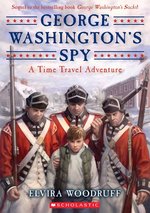 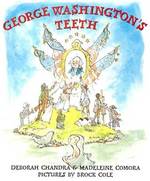 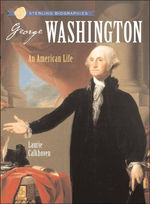 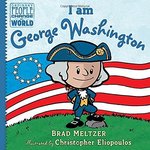 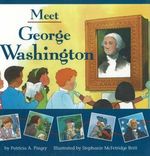 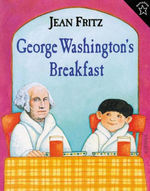 Anne Rockwell (1934-2018) created 200 beloved picture books, as author, illustrator and collaborator during a prolific career that lasted six decades. Her topics ranged from board books for babies to biographies for young adults. She was a self taught artist who also made sculptures, needlepoint tapestries, and fine art paintings in oil and watercolor. She collaborated as author with many illustrators, including her husband, Harlow Rockwell and her daughter, Lizzy Rockwell.

Matt Phelan has illustrated many books for young readers, including Xander’s Panda Party by Linda Sue Park and Marilyn’sMonster by Michelle Knudson. He has also written and illustrated a number of graphic novels, such as Snow White, a New YorkTimes bestseller, and The Storm in the Barn, winner of the ScottO’Dell award.

What Has Anne Rockwell Said About This Book

Nothing yet! 🤷 You should let Anne Rockwell know that we want more details from them about Big George: How a Shy Boy Became President Washington!

What Has Matt Phelan Said About This Book

Nothing yet! 🤷 You should let Matt Phelan know that we want more details from them about Big George: How a Shy Boy Became President Washington! 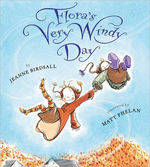 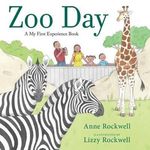 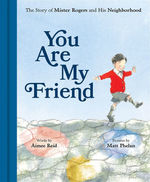 picture book
You Are My Friend: The Story of Mister Rogers and His Neighborhood

4.6
bunnies · detectives · the moon
What Are You Waiting For? 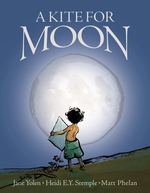 the moon
A Kite for Moon 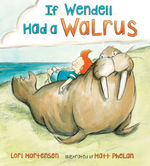 the beach · friendship · adventure · animals
If Wendell Had a Walrus 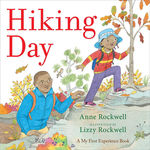 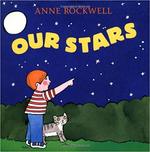 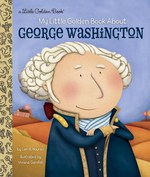