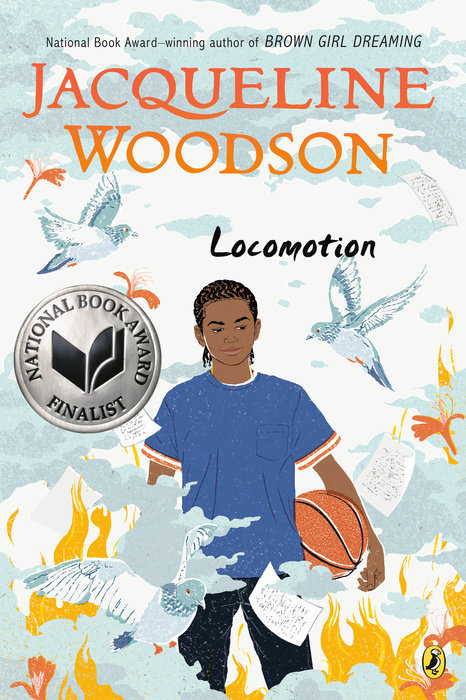 When Lonnie was seven years old, his parents died in a fire. Now he’s eleven, and he still misses them terribly. And he misses his little sister, Lili, who was put into a different foster home because “not a lot of people want boys-not foster boys that ain’t babies.” But Lonnie hasn’t given up. His foster mother, Miss Edna, is growing on him. She’s already raised two sons and she seems to know what makes them tick. And his teacher, Ms. Marcus, is showing him ways to put his jumbled feelings on paper.

Told entirely through Lonnie’s poetry, we see his heartbreak over his lost family, his thoughtful perspective on the world around him, and most of all his love for Lili and his determination to one day put at least half of their family back together. Jacqueline Woodson’s poignant story of love, loss, and hope is lyrically written and enormously accessible.

What Has Jacqueline Woodson Said About Locomotion

Nothing yet! 🤷 You should let Jacqueline know that you want more details about Locomotion!

Discover All the Books in the Locomotion Series 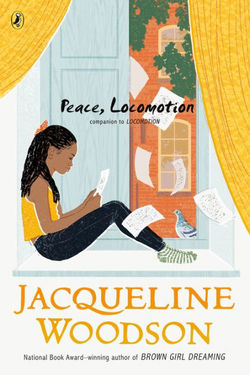 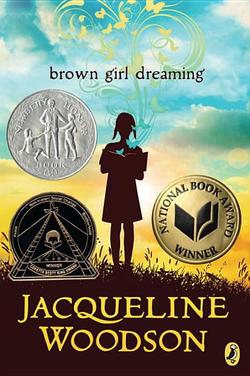 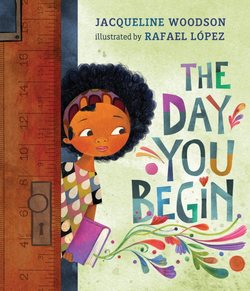 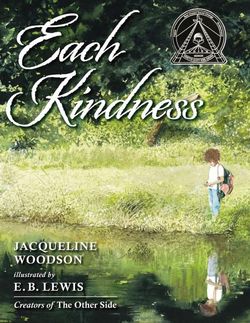 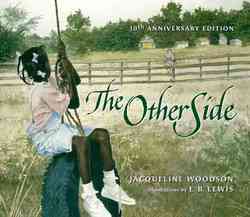 The Other Side
Jacqueline Woodson, E.B. Lewis
Picture book 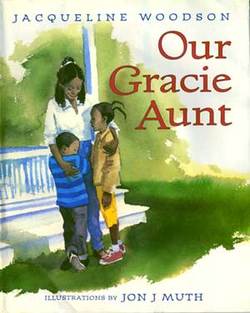 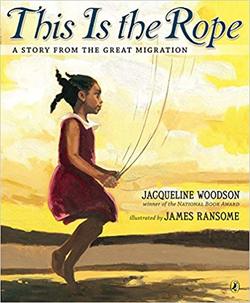 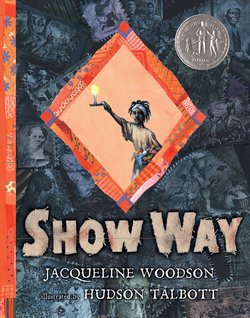 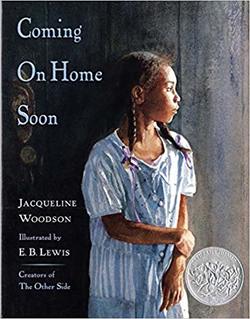 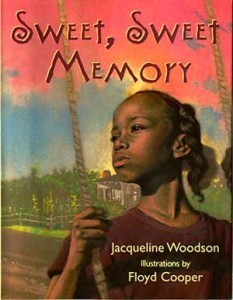 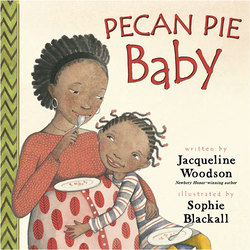 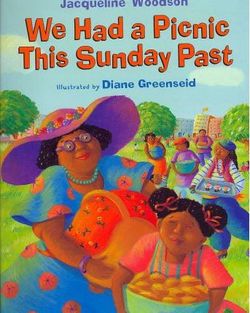 We Had a Picnic This Sunday Past
Jacqueline Woodson, Diane Greenseid
Picture book 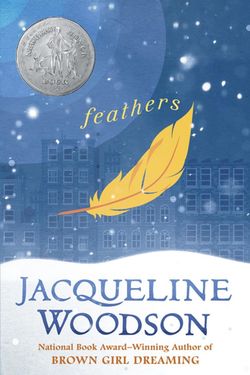