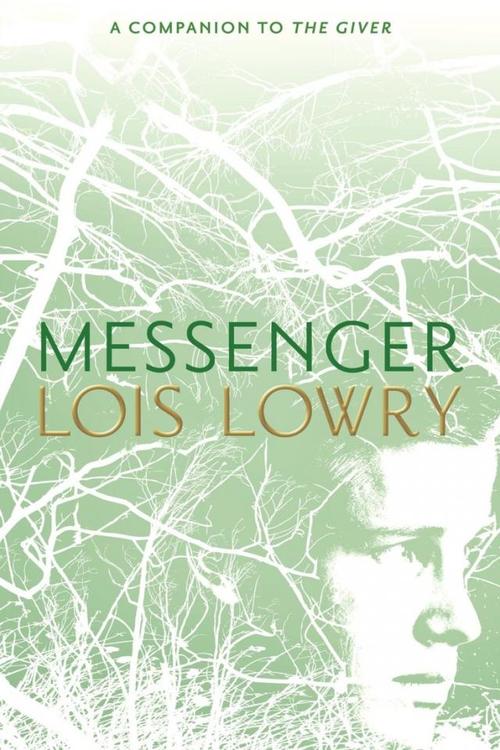 Strange changes are taking place in Village. Once a utopian community that prided itself on its welcome to new strangers, Village will soon be closed to all outsiders. As one of the few people able to travel through the dangerous Forest, Matty must deliver the message of Village’s closing and try to convince Seer’s daughter to return with him before it’s too late. But Forest has become hostile to Matty as well, and he must risk everything to fight his way through it, armed only with an emerging power he cannot yet explain or understand.

Whether she’s writing comedy, adventure, or poignant, powerful drama—from Attaboy, Sam! and Anastasia Krupnik to Number the Stars and The Giver—Lois Lowry’s appeal is as broad as her subject matter and as deep as her desire to affect an eager generation of readers. An author who is “fast becoming the Beverly Cleary for the upper middle grades” (The Horn Book Magazine), Lois Lowry has written more than 20 books for young adults and is a two-time Newbery Medal winner.Lowry was born in Honolulu, Hawaii, and attended junior high school in Tokyo, Japan. Her father was a dentist for the U.S. Army and his job entailed a lot of traveling. She still likes to travel.At the age of 17, Lowry attended Brown University and majored in writing. She left school at 19, got married, and had four children before her 25th birthday. After some time, she returned to college and received her undergraduate degree from the University of Maine.Lowry didn’t start writing professionally until she was in her mid-30s. Now she spends time writing every single day. Before she begins a book, she usually knows the beginning and end of her story. When she’s not writing, Lowry enjoys gardening during the spring and summer and knitting during the winter. One of her other hobbies is photography, and her own photos grace the covers of Number the Stars, The Giver, and Gathering Blue. Lois Lowry has four children and two grandchildren. She lives in Cambridge, Massachusetts.

What Has Lois Lowry Said About Messenger

Nothing yet! 🤷 You should let Lois know that you want more details about Messenger!

Discover All the Books in the Giver Quartet Series 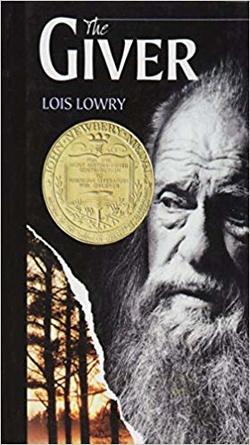 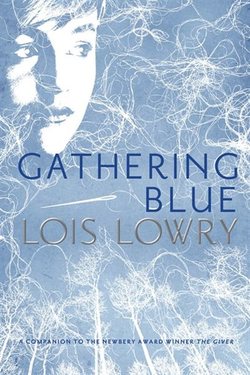 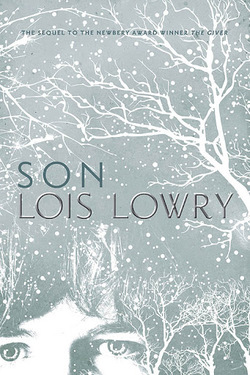 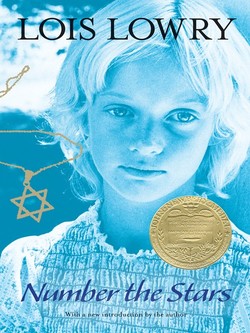 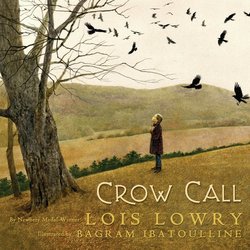 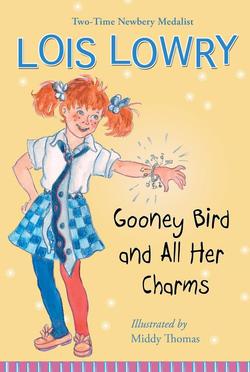 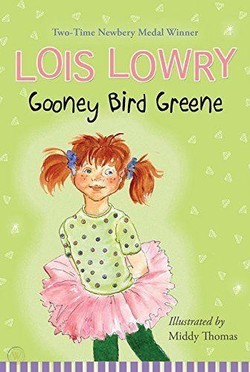 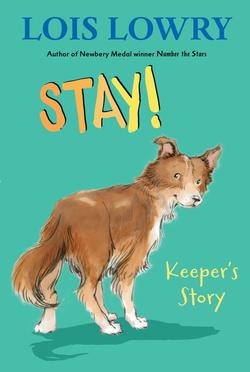 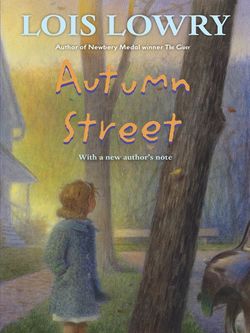 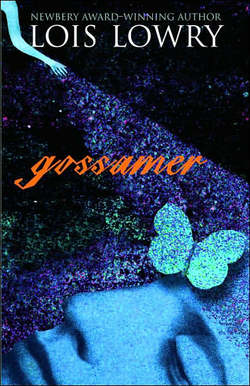 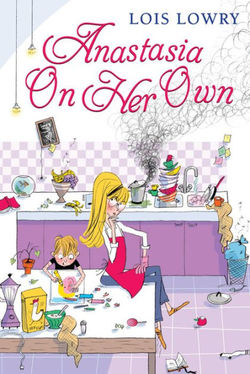 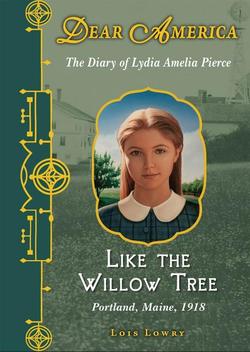 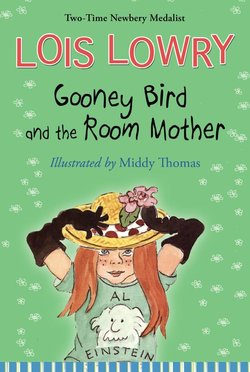 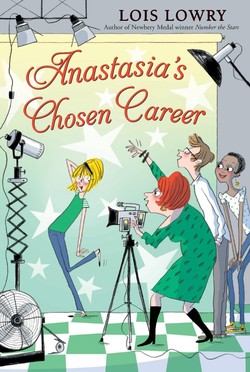 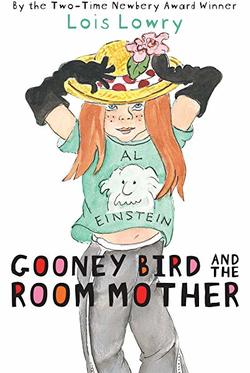