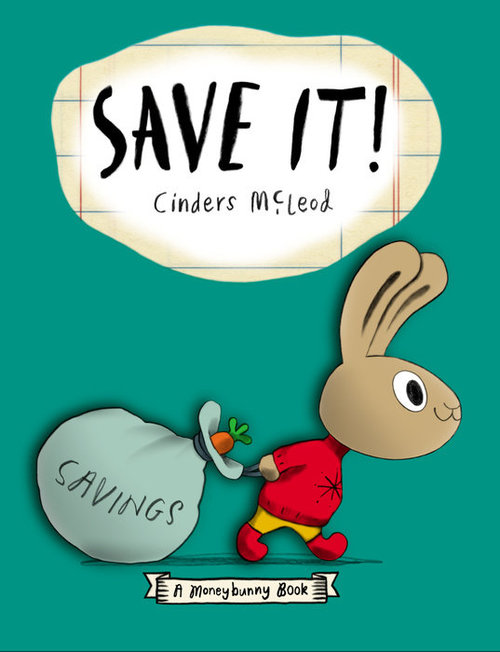 What's Save It! About

A charming introduction to simple money concepts in which a little bunny learns about the power and satisfaction that come with saving money.

Honey earns two carrots a week for taking care of her siblings. Her FIVE siblings who are so loud and bouncy, she wishes she had a place of her own to escape to for some peace and quiet. So what’s a bunny to do? Get creative and figure out a savings plan–even if it means forgoing a treat or two. But saving is worth it because with a little patience and perseverance, Honey will be able to make her dream of having her owns space come true! This is the third book in the internationally acclaimed Moneybunnies Series–following Spend It! and Earn It!

What Kind of Book is Save It!

Book Lists That Include Save It! 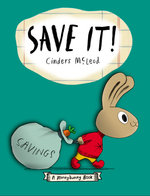 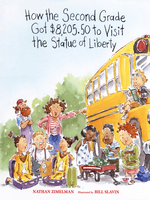 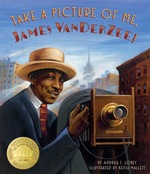 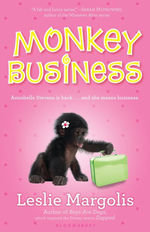 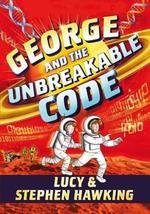 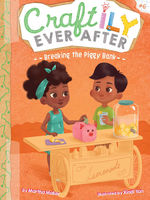 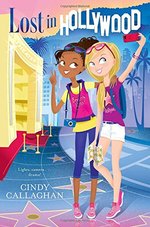 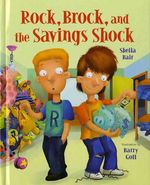 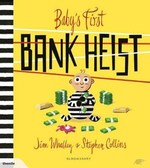 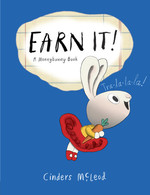 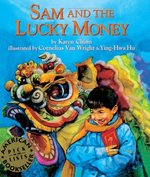 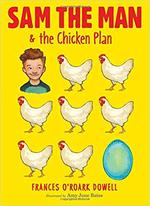 Who Wrote Save It!

My cartoons and stories have appeared in newspapers and magazines and on television in Britain, Canada and the States, and been recognized by the Society for News Design, The National Newspaper Awards, the National Magazine Awards and The Guinness Book of Records. I’m also a recorded singer-songwriter-double bassist, a Scottish Gaelic language student, and a mother of two.

I’ve had to be careful with money all my life because I was an art and film student, then a musician, then a cartoonist. I built my home from songs and sketches. When my children were young, I did my best to teach them about money. When I realized there were no children’s books on financial literacy, I created the Moneybunnies series. I wanted to help children understand not only basic money concepts like earning, spending, saving and giving, but also more abstract concepts, like why parents have to go to work, and having less money doesn’t make someone less “”valuable.”” EARN IT!, the first in the series is out now, SPEND IT!, spring 2019 and SAVE IT! and GIVE IT! soon after.

What Has Cinders McLeod Said About Save It!

Nothing yet! 🤷 You should let Cinders McLeod know that we want more details from them about Save It!! Try tweeting at them on twitter (@cindersmcleod) or messaging them on instagram (@cindersmcleod). 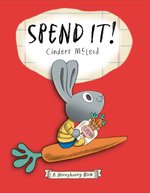 Books You Might Enjoy If You Liked Save It!

4.5
famous places · money · being famous · entrepreneurship
How the Second Grade Got $8,205.50 to Visit the Statue of Liberty 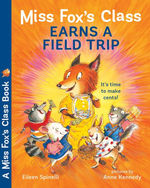 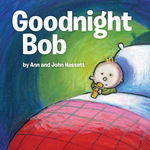 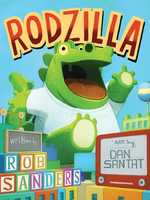