Leave It to Beaver Books

In order from Leave It to Beaver to Here's Beaver! 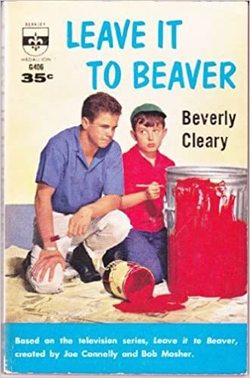 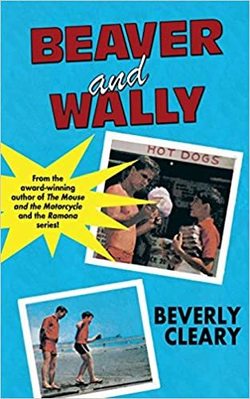 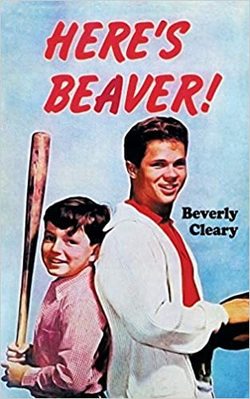 What's Leave It to Beaver About

Leave It to Beaver Books in Order

Who Wrote The Leave It to Beaver Books

<p>Beverly Cleary is one of America’s most beloved authors. As a child, she struggled with reading and writing. But by third grade, after spending much time in her public library in Portland, Oregon, she found her skills had greatly improved. Before long, her school librarian was saying that she should write children’s books when she grew up.</p><p>Instead she became a librarian. When a young boy asked her, “Where are the books about kids like us?” she remembered her teacher’s encouragement and was inspired to write the books she’d longed to read but couldn’t find when she was younger. She based her funny stories on her own neighborhood experiences and the sort of children she knew. And so, the Klickitat Street gang was born!</p><p>Mrs. Cleary’s books have earned her many prestigious awards, including the American Library Association’s Laura Ingalls Wilder Award, presented to her in recognition of her lasting contribution to children’s literature. <em>Dear Mr. Henshaw</em> won the Newbery Medal, and <em>Ramona Quimby, Age 8</em> and <em>Ramona and Her Father</em> have been named Newbery Honor Books. Her characters, including Beezus and Ramona Quimby, Henry Huggins, and Ralph, the motorcycle-riding mouse, have delighted children for generations.</p> 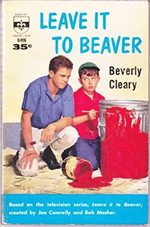 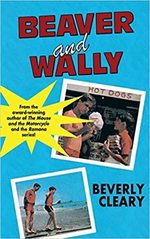 There’s simply nothing like growing up, as Theodore “Beaver” Cleaver discovers…the hard way. His older brother Wally is in a more advanced stage of growing pains – causing Beaver lots of grief. When Wally suddenly gets busy trying to earn money, Beaver is especially puzzled. What could he need so much extra cash for? At the same time, Beaver tries to help Wally – and learns some important lessons.

From the award-winning author of The Mouse and the Motorcycle and the Ramona series, based on the classic television program Leave It to Beaver, created by Joe Connelly and Bob Mosher. 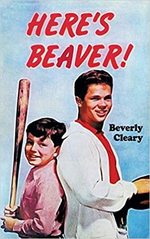 Beaver’s back! Yes, your favorite TV character, Theodore Cleaver, (otherwise known as Beaver) is back again in another series of adventures with his older brother, Wally. In HERE’S BEAVER!, you’ll read all about how Beaver masters baseball, finds his baby picture, makes a loan, and winds up in more mischief than any 11 year-old boy has a right to… Based on the television series Leave is to Beaver, created by Joe Connelly and Bob Mosher