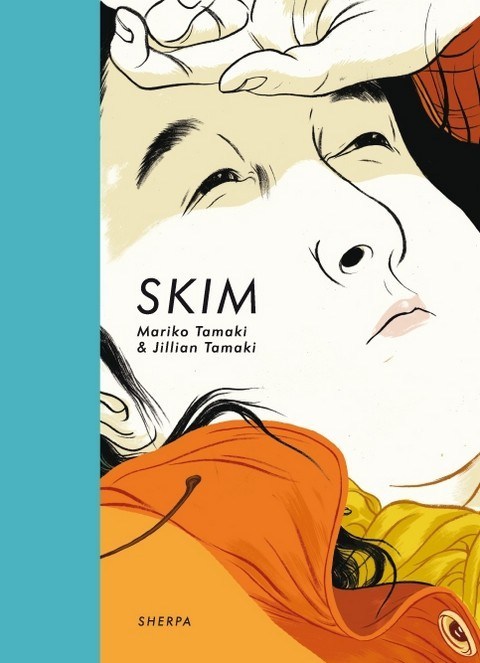 The time is the early 1990s, the setting a girls’ academy in Toronto. Enter “Skim,” aka Kimberly Keiko Cameron, a not-slim, would-be Wiccan goth. When her classmate Katie Matthews is dumped by her boyfriend, who then kills himself, the entire school goes into mourning overdrive. It’s a weird time to fall in love, but Skim does just that after secret meetings with her neo-hippie English teacher, Ms. Archer. When Ms. Archer abruptly leaves the school, Skim has to cope with her confusion and isolation, as her best friend, Lisa, tries to pull her into “real” life by setting up a hilarious double date for the school’s semi-formal. Skim finds an unexpected ally in Katie. Suicide, depression, love, being gay or not, crushes, cliques of popular, manipulative peers — the whole gamut of tortured teen life is explored in this masterful graphic novel by cousins Mariko and Jillian Tamaki.

Mariko Tamaki is a writer known for her graphic novel This One Summer, a Caldecott-Honor Book and Printz Award winner cocreated by her cousin Jillian Tamaki, among other notable novels.

Jillian Tamaki is an illustrator and comics artist. She won both a Printz Honor and a Caldecott Honor for the graphic novel This One Summer, which she co-created with Mariko Tamaki. Jillian lives in Toronto, Ontario, where she makes illustrations for magazines, newspapers, websites, and books.

What Has Mariko Tamaki Said About Skim

Nothing yet! 🤷 You should let Mariko Tamaki know that we want more details from them about Skim!

What Has Jillian Tamaki Said About Skim

Nothing yet! 🤷 You should let Jillian Tamaki know that we want more details from them about Skim!

Did Skim Win Any Awards 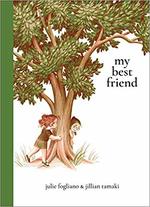 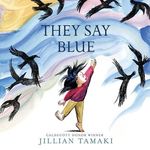 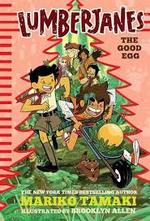 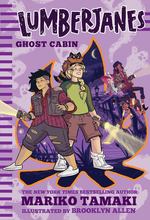 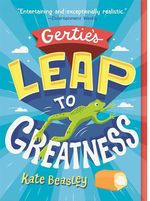 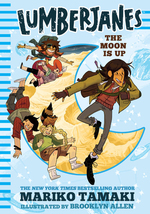 chapter book
The Moon Is Up 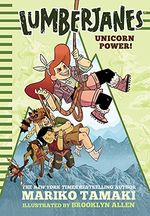