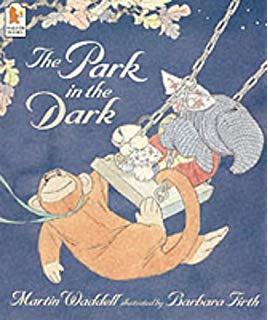 The Park in the Dark

A hugely endearing picture book from the makers of the Big Bear and Little Bear series. When the sun goes down and the moon comes up, the toy monkey and his friends, Loopy the elephant and Little Gee the dog, creep softly out of the bedroom, down the stairs and through the dark hall on their way to the deserted park. The park’s an exciting place to be after dark, though a little bit scary - especially when the Thing (a night train) hurtles out of the darkness, seeming to chase them. Then the three friends run all the way home and jump back into bed, safe and sound once more. Now a classic story, The Park in the Dark won the 1989 Kurt Maschler Award and has now been reissued to appeal to a new generation of young children.

What Kind of Book is The Park in the Dark

Book Lists That Include The Park in the Dark 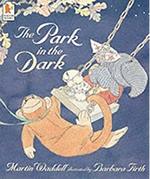 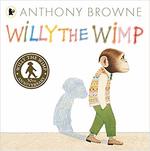 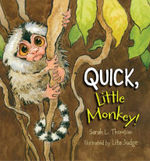 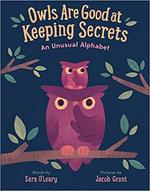 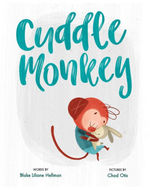 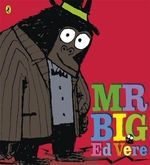 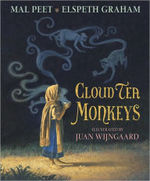 Who Wrote The Park in the Dark

Who Illustrated The Park in the Dark

What Has Martin Waddell Said About This Book

Nothing yet! 🤷 You should let Martin Waddell know that we want more details from them about The Park in the Dark!

What Has Barbara Firth Said About This Book

Nothing yet! 🤷 You should let Barbara Firth know that we want more details from them about The Park in the Dark! 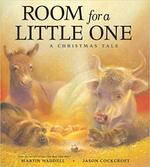 5.5
Christmas · holidays
Room for a Little One: A Christmas Tale 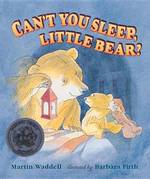 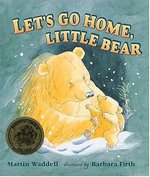 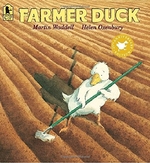 apes and monkeys
Ivan: The Remarkable True Story of the Shopping Mall Gorilla

apes and monkeys
Willy the Wimp (Willy the Chimp)