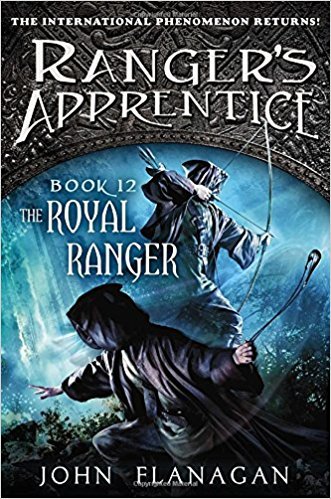 What's The Royal Ranger About

Will Treaty has come a long way from the small boy with dreams of knighthood. Life had other plans for him, and as an apprentice Ranger under Halt, he grew into a legend—the finest Ranger the kingdom has ever known. Yet Will is facing a tragic battle that has left him grim and alone. To add to his problems, the time has come to take on an apprentice of his own, and it’s the last person he ever would have expected: Princess Madelyn, the daughter of Princess Cassandra. Will has to win the trust and respect of his difficult new companion—a task that at times seems almost impossible.

Who Wrote The Royal Ranger

What Has John Flanagan Said About The Royal Ranger

Nothing yet! 🤷 You should let John Flanagan know that we want more details from them about The Royal Ranger!

Discover All the Books in the Ranger's Apprentice Series 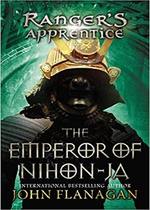 chapter book
The Emperor of Nihon-Ja 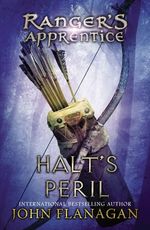 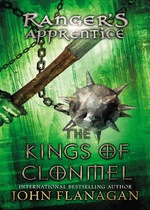 chapter book
The Kings of Clonmel 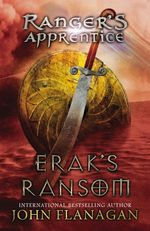 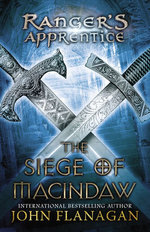 chapter book
The Siege of Macindaw 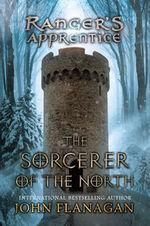 chapter book
The Sorcerer of the North 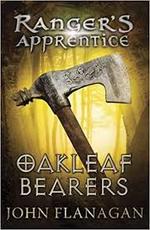 chapter book
The Battle for Skandia 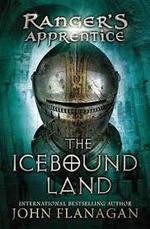 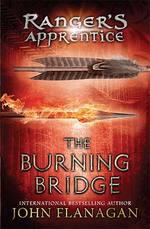 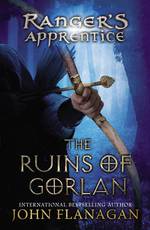 chapter book
The Ruins of Gorlan