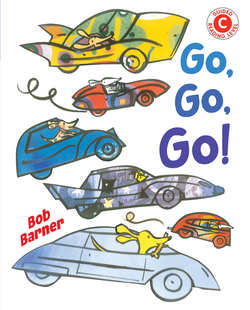 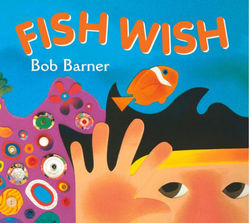 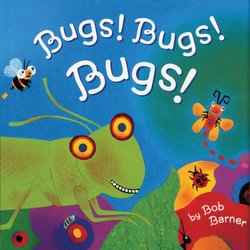 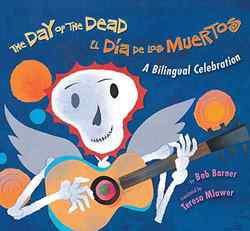 Bob Barner is the author and illustrator of more than twenty-five books for children, including <i>Fish Wish, Bugs! Bugs! Bugs!</i>, and the bilingual <i>Day of the Dead/El Dia de los Muertos.</i> His work has received the Parents’ Choice Award and the Teachers’ Choice Award. An accomplished artist, he began his career as a cartoonist working on<i> Li’l Abner </i>under Al Capp before moving on to art direction and illustration. His clients include <i>The Boston Globe</i>, Scholastic, Chronicle, the New England Aquarium, Little, Brown, and many more. He lives in San Francisco, California.

The Day of the Dead/ El Dia De Los Muertos
Bob Barner
Board book
culture holidays Mexico Dia de los Muertos (Day of the Dead) death places and regions spanish social life and customs
Add to list
We use cookies to ensure you get the best experience on our website. By using our site you consent to our use of cookies. Learn more