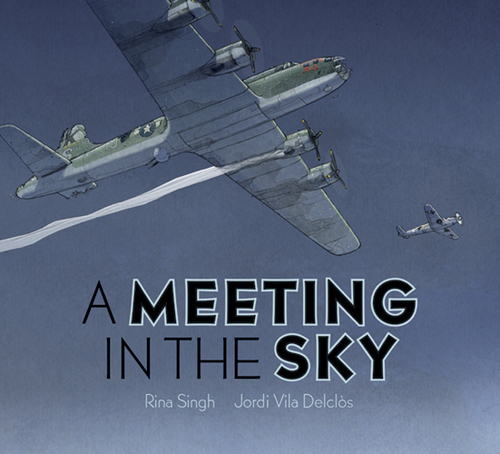 A Meeting in the Sky

On December 20, 1943, a German pilot escorted an American bomber to safety; this remarkable, secret meeting in the sky inspired a lifelong quest to reunite as the two former enemies became friends.

What Kind of Book is A Meeting in the Sky

Book Lists That Include A Meeting in the Sky 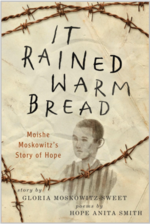 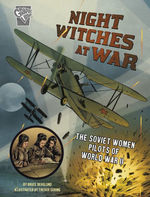 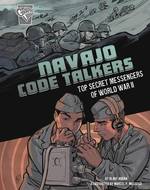 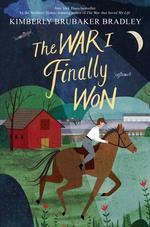 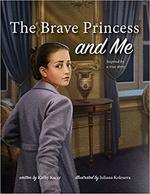 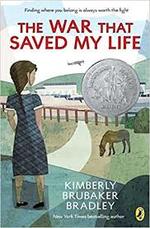 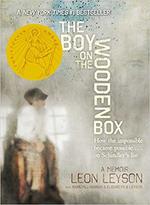 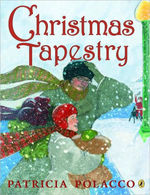 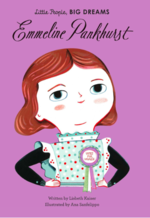 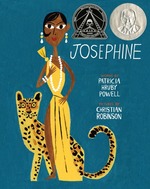 Who Wrote A Meeting in the Sky

Rina Singh is an internationally published children’s author and has written fifteen books for children including A Forest of Stories, which has been translated in several languages. She has written an award-winning biography on the Inuit artist, Pitseolak Ashoona. Her most recent publications are Holi Colors, Diwali: Festival of Lights and Nearly Nonsense, and Guru Nanak. Her upcoming book A Meeting in the Sky is a World War II story. Holi Colors got starred reviews from Kirkus and Publisher’s Weekly. Rina has done readings and workshops in schools, libraries, and literary festivals across Canada, including TD Children’s Book Week in 2012 and 2018. In 2014, she also presented at the Asian Festival of Children’s Content in Singapore and Reading for the Love of it in Toronto (2015). She is an Ontario Certified Teacher and has taught visual arts, drama, and creative writing in Toronto for 25 years. She is also a tdsbCREATES mentor artist for Spoken Word. She lives in a blue house in Toronto. Surrounded by birds, pesky squirrels, a rabbit and goldfish in an outdoor pond, she dreams of writing more stories for children. She also loves elephants but to meet them she has to travel to far away places.

Who Illustrated A Meeting in the Sky

What Has Rina Singh Said About This Book

Nothing yet! 🤷 You should let Rina Singh know that we want more details from them about A Meeting in the Sky! Try tweeting at them on twitter (@storiesbysingh) or messaging them on instagram (@storiesbysingh).

What Has Jordi Vila Delclos Said About This Book

Nothing yet! 🤷 You should let Jordi Vila Delclos know that we want more details from them about A Meeting in the Sky! 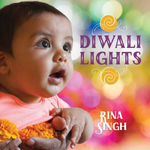 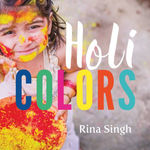 World War 2
The Brave Princess and Me 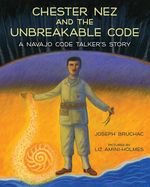 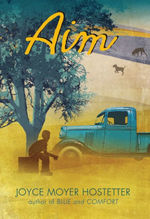