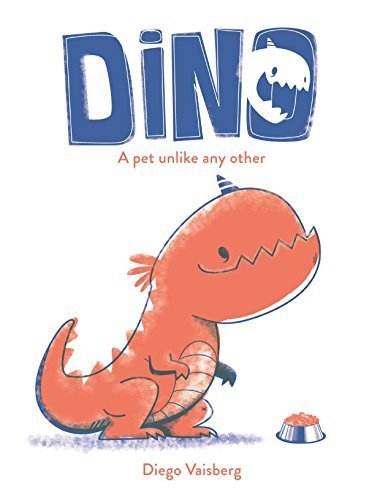 A large egg appears in the backyard. Is it a giant canary? A large lizard? A huge turtle? It’s not any of those things. . . . It’s a DINOSAUR! Follow a day filled with mayhem and excitement in the life of Dino as he causes havoc in the house, makes new friends, and learns right from wrong (the goldfish is not food!). Having an enormous dinosaur in the house can definitely be tricky, but Dino loves his people and they love him. A gloriously fun romp through the trials of owning a pet, told with a deft humorous touch and an iconic visual style by debut creator Diego Vaisberg.

What Has Diego Vaisberg Said About Dino

Nothing yet! 🤷 You should let Diego know that you want more details about Dino! 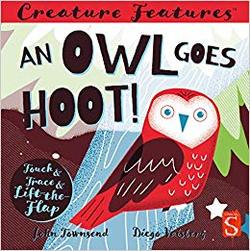