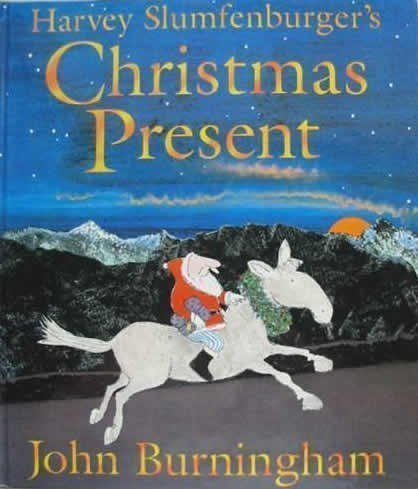 The author/illustrator of this picture book, John Burningham, has twice won the Kate Greenaway Medal - for “Borke: The Adventures of a Goose With No Feathers” (1964) and “Mr Gumpy’s Outing” (1970). He has also won the Emil/Kurt Maschler Award for “Granpa” (1984). His other books include “Alphabet”, “Numbers”, “Colours”, “Opposites” and the “Rhymetime” series.

John Burningham is one of the world’s most recognized and beloved illustrators. His work has received countless awards, including a Boston Globe–Horn Book honor for It’s a Secret! and two Kate Greenaway Medals. Over his fifty-year career, John Burningham has written and illustrated more than thirty picture books, including Picnic, Motor Miles, and Mouse House. He is married to illustrator Helen Oxenbury. They have three children and live in North London.

What Has John Burningham Said About This Book

Nothing yet! 🤷 You should let John know that you want more details about Harvey Slumfenberger's Christmas Present! 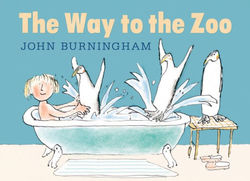 The Way to the Zoo
John Burningham
Picture book
5.0
action and adventureanimalsthe zooimagination and play 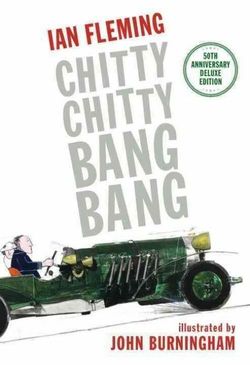 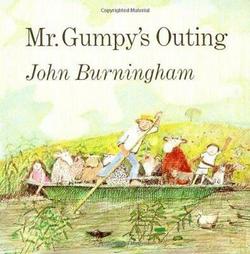 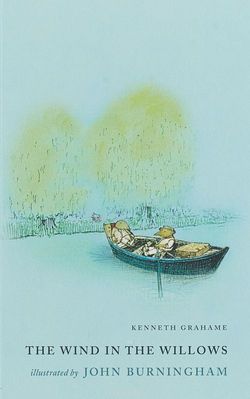 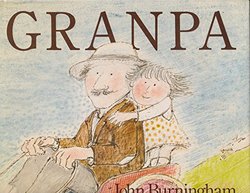 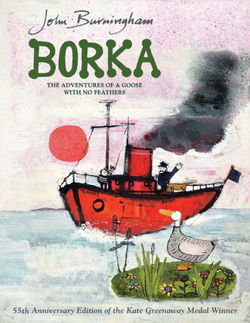 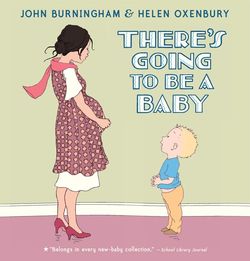 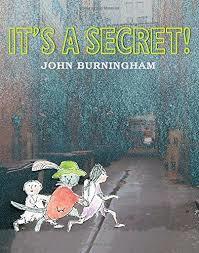 It's a Secret!
John Burningham
Picture book
action and adventurepartieshabits and behaviorsecretsdancecats 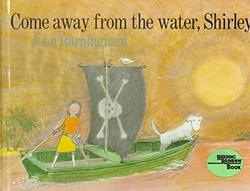 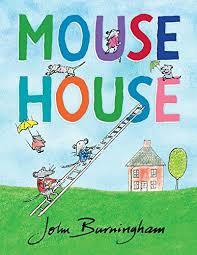 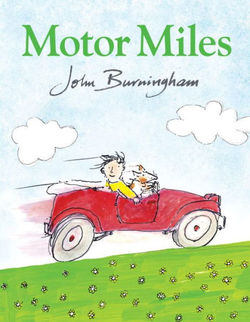 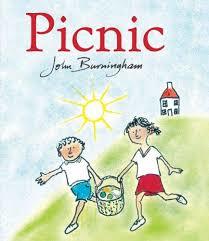