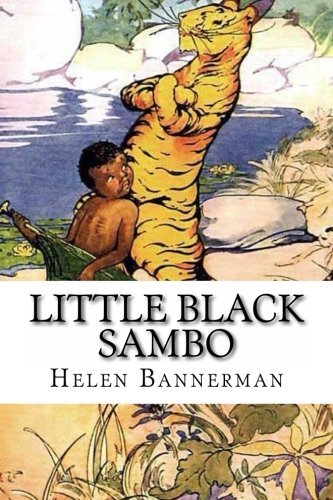 The Story of Little Black Sambo is a children’s book written and illustrated by Helen Bannerman, and first published by Grant Richards in October 1899 as one in a series of small-format books called The Dumpy Books for Children. The story was a children’s favorite for half a century until the word sambo was deemed a racial slur in some countries and the illustrations considered reminiscent of “darky iconography.” Both text and illustrations have undergone considerable revision since. Sambo is a South Indian boy who lives with his father and mother, named Black Jumbo and Black Mambo, respectively. Sambo encounters four hungry tigers, and surrenders his colourful new clothes, shoes, and umbrella so they will not eat him. The tigers are vain and each thinks he is better dressed than the others. They chase each other around a tree until they are reduced to a pool of melted butter. Sambo then recovers his clothes and his mother, Black Mambo, makes pancakes out of the butter.

What Kind of Book is Little Black Sambo 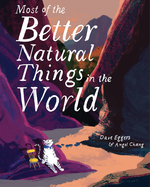 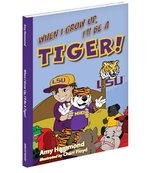 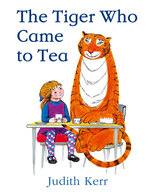 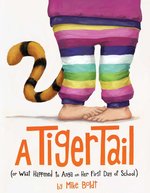 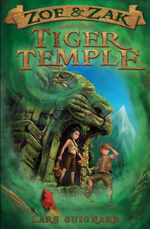 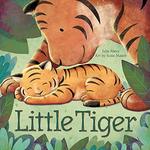 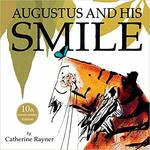 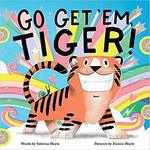 What Has Helen Bannerman Said About This Book

Nothing yet! 🤷 You should let Helen know that you want more details about Little Black Sambo!

What Has Florence White Williams Said About This Book

Nothing yet! 🤷 You should let Florence know that you want more details about Little Black Sambo!

Books You Might Enjoy If You Liked Little Black Sambo 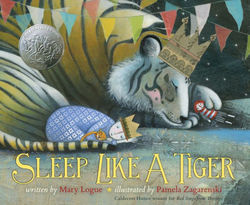 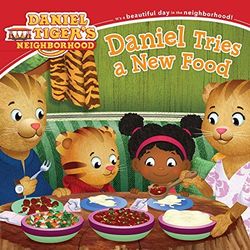 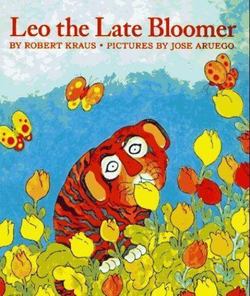 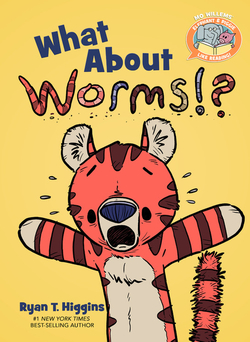 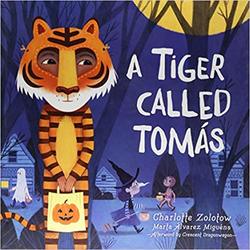 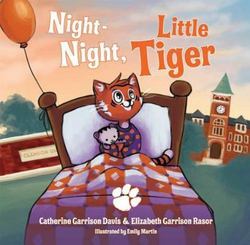 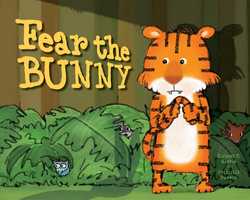 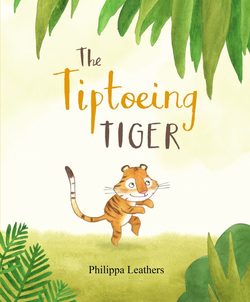