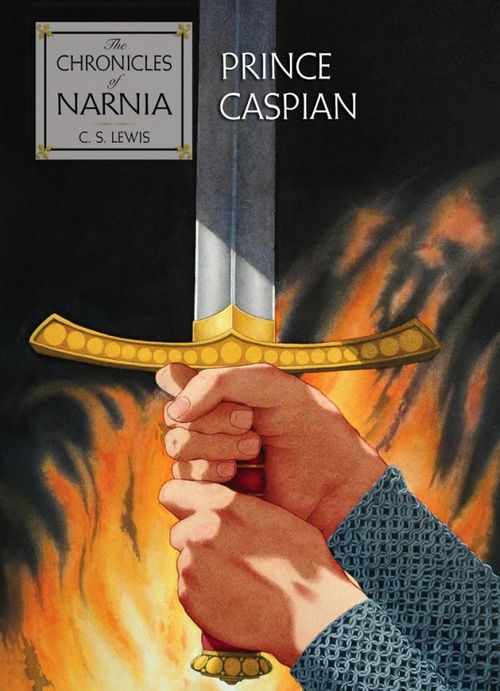 The Pevensie siblings travel back to Narnia to help a prince denied his rightful throne as he gathers an army in a desperate attempt to rid his land of a false king. But in the end, it is a battle of honor between two men alone that will decide the fate of an entire world.

A battle is about to begin in Prince Caspian, the fourth book in C. S. Lewis’s classic fantasy series, which has been enchanting readers of all ages for over sixty years. This is a stand-alone novel, but if you would like to see more of Lucy and Edmund’s adventures, read The Voyage of the Dawn Treader, the fifth book in The Chronicles of Narnia.

Clive Staples Lewis was a British writer, who authored more than 30 books during his prolific career, both fiction (most famously The Chronicles of Narnia) and non-fiction (including such classics as Mere Christianity and The Screwtape Letters). A professor at both Oxford and Cambridge Universities, Lewis was a contemporary with J.R.R. Tolkein, with whom he was also close friends—both were members of a group called the Inklings. Later in life, Lewis married Joy Davidman and gained two stepsons—Douglas and David Gresham. Lewis died at the age of 64 from kidney failure.

Discover All the Books in the Chronicles of Narnia Series 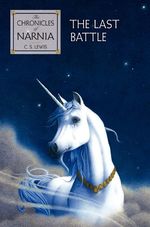 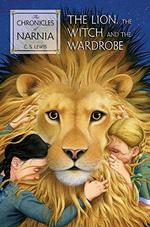 5.0
chapter book
The Lion, the Witch and the Wardrobe 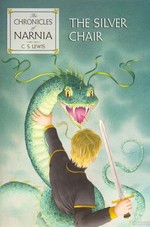 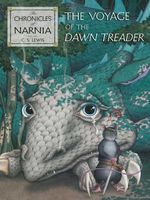 chapter book
The Voyage of the Dawn Treader 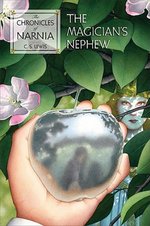 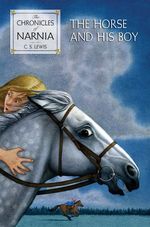 3.5
chapter book
The Horse and His Boy 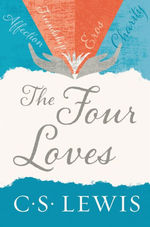 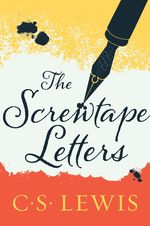 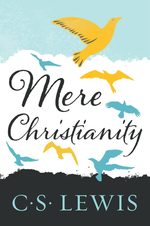 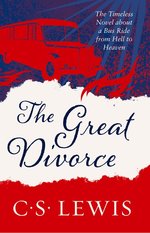 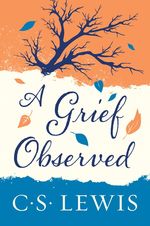 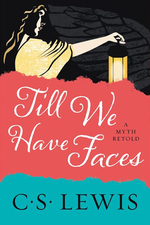 chapter book
Till We Have Faces: A Myth Retold 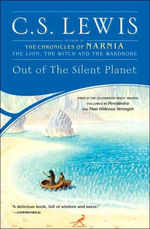 chapter book
Out of the Silent Planet 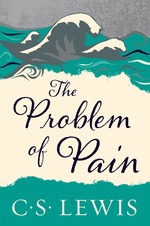 chapter book
The Problem of Pain 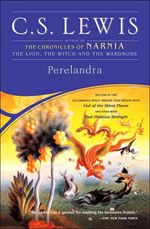 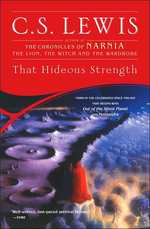 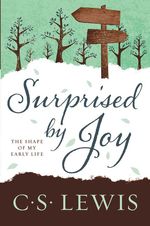 chapter book
Surprised by Joy: The Shape of My Early Life 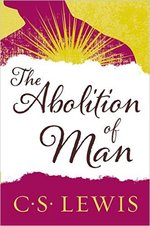 chapter book
The Abolition of Man