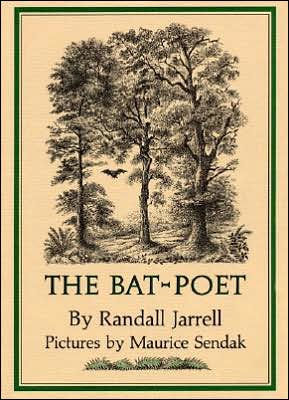 There was once a little brown bat who couldn’t sleep days-he kept waking up and looking at the world. Before long he began to see things differently from the other bats, who from dawn to sunset never opened their eyes. The Bat-Poet is the story of how he tried to make the other bats see the world his way. Here in The Bat-Poet are the bat’s own poems and the bat’s own world: the owl who almost eats him; the mockingbird whose irritable genius almost overpowers him; the chipmunk who loves his poems, and the bats who can’t make beads or tails of them; the cardinals, blue jays, chickadees, and sparrows who fly in and out of Randall Jarrell’s funny, lovable, truthful fable.

What Kind of Book is The Bat-Poet

Book Lists That Include The Bat-Poet 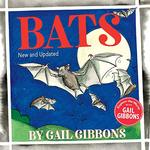 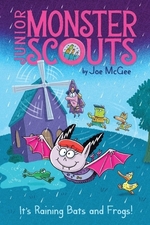 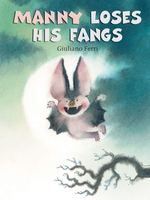 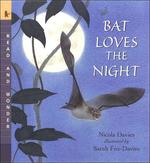 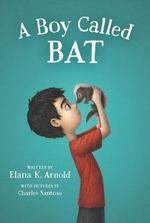 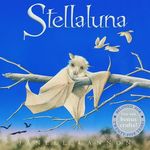 What Has Randall Jarrell Said About The Bat-Poet

Nothing yet! 🤷 You should let Randall Jarrell know that we want more details from them about The Bat-Poet!

What Has Maurice Sendak Said About The Bat-Poet

Nothing yet! 🤷 You should let Maurice Sendak know that we want more details from them about The Bat-Poet! 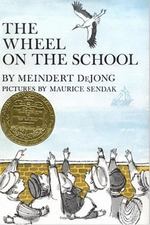 6.7
imagination · monsters
Where the Wild Things Are 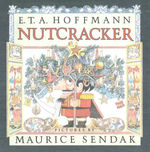 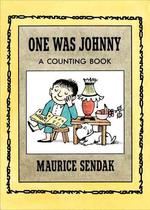 6.0
counting
One Was Johnny 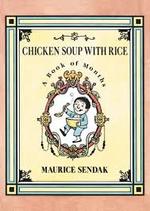 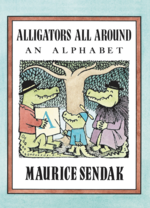 5.0
alligators and crocodiles
Alligators All Around 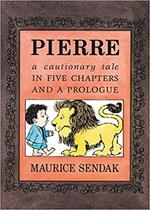 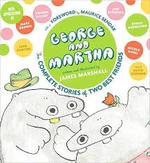 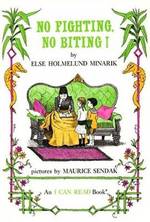 chapter book
No Fighting, No Biting! 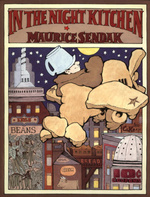 4.0
New York
In the Night Kitchen 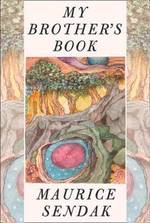 Books You Might Enjoy If You Liked The Bat-Poet 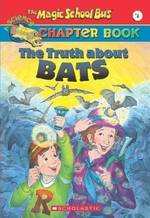 bats · cars
The Truth about Bats 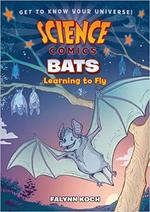