A fresh, funny take on the Day of the Dead that’s packed with kid appeal! Every skeleton in the Land of the Dead is excited to celebrate el Día de los Muertos with the Living. But not Angelito. His big sister has told him all about their horrifying bulgy eyes and squishy skin. So when Angelito is separated from his family in the Land of the Living, he’s petrified—until he makes a new friend who is just as terrified of THEM as Angelito is. Then his new buddy turns out to be (gulp!) a living boy! Angelito runs as fast as his bony feet can carry him. Fortunately the traditions of the Day of the Dead reunite the two boys, just in time for some holiday fun. Full of wild, Tim Burton-esque art, this clever tale is sure to become un libro favorito for the Day of the Dead, Halloween season, and beyond.

What Kind of Book is The Dead Family Diaz

Book Lists That Include The Dead Family Diaz 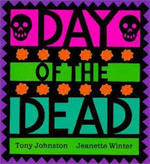 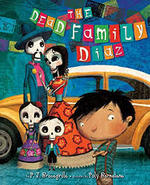 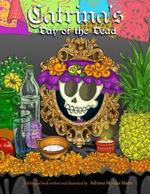 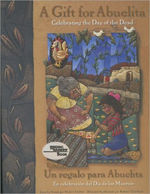 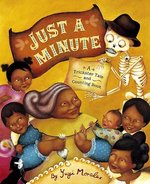 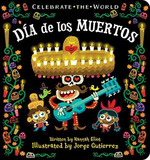 Who Wrote The Dead Family Diaz

Who Illustrated The Dead Family Diaz

What Has P.J. Bracegirdle Said About This Book

Nothing yet! 🤷 You should let P.J. know that you want more details about The Dead Family Diaz!

What Has Poly Bernatene Said About This Book

Nothing yet! 🤷 You should let Poly know that you want more details about The Dead Family Diaz! 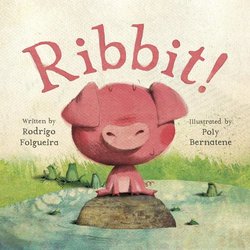 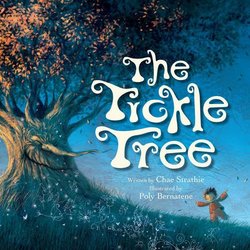 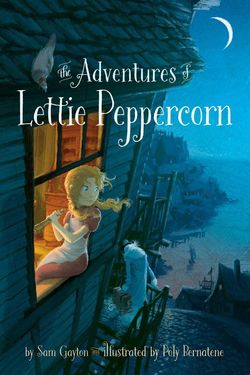 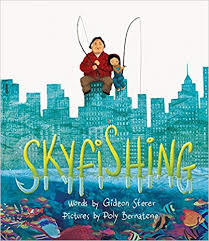 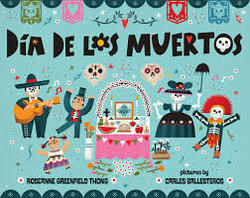 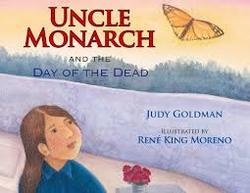 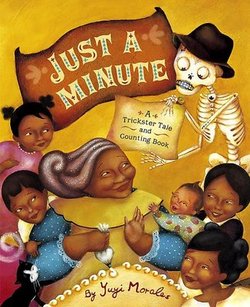 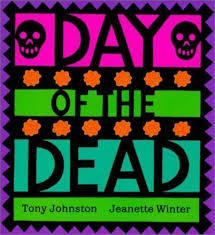 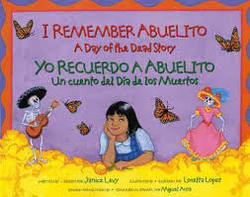 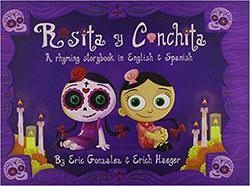 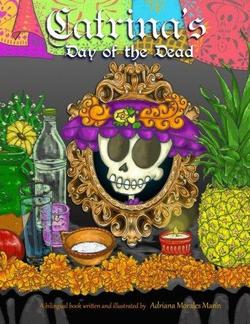 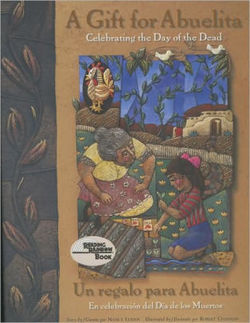