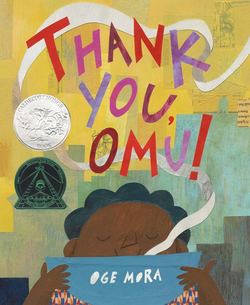 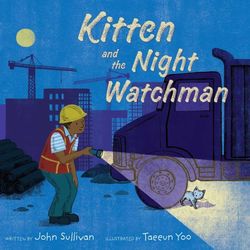 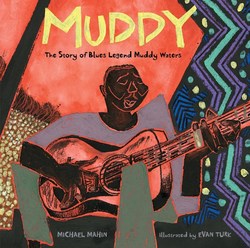 Known collectively as the Ezra Jack Keats Award, the New Writer Award was established in 1985 and the New Illustrator Award in 2001 to recognize and encourage emerging talent in the field of children’s books. Many past winners have gone on to distinguished careers, creating books beloved by parents, children, librarians and teachers around the world.

The EJK Award is given annually to an outstanding new writer and new illustrator by the Ezra Jack Keats Foundation. An Honor Books category was added in 2012. A distinguished selection committee of early childhood education specialists, librarians, illustrators and experts in children’s literature reviews the entries, seeking books that portray the universal qualities of childhood, a strong and supportive family, and the multicultural nature of our world. The EJK Award was co-presented by the New York Public Library from 1986 to 2011. Since 2012, the de Grummond Children’s Literature Collection has co-presented the award at the Children’s Book Festival, held in April at the University of Southern Mississippi, in Hattiesburg.

To be eligible, writers and illustrators must have had no more than three books previously published. The award includes a prize of $3,000 for each winner. 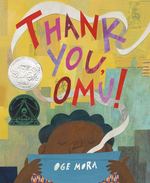 A 2019 Caldecott Honor Book Winner of the Coretta Scott King/John Steptoe New Talent Illustrator Award In this remarkable author-illustrator debut that’s perfect for fans of Last Stop on Market Street and Extra Yarn, a generous woman is rewarded by her community. Everyone in the neighborhood dreams of a taste of Omu’s delicious stew! One by one, they follow their noses toward the scrumptious scent. And one by one, Omu offers a portion of her meal. Soon the pot is empty. Has she been so generous that she has nothing left for herself? Debut author-illustrator Oge Mora brings to life a heartwarming story of sharing and community in colorful cut-paper designs as luscious as Omu’s stew, with an extra serving of love. An author’s note explains that “Omu” (pronounced AH-moo) means “queen” in the Igbo language of her parents, but growing up, she used it to mean “Grandma.” This book was inspired by the strong female role models in Oge Mora’s life. 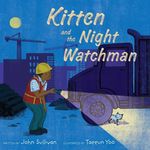 A stray kitten changes the way the watchman sees nighttime in this tender book based on a true story, illustrated by Strictly No Elephants artist Taeeun Yoo. The night watchman hugs his wife and kids and drives to work. All night he is alone. Every hour he makes his rounds. He sees the stars twinkling. He hears the sounds of the night: ki-DEE ki-DEE ki-DEE shhhhheeeeeEEEERRRROOOOooooommmmmm Woof! Woof! Woof! Meeeoooow. When he is joined by a stray kitten, the night suddenly seems different. Has the kitten found a new home? Kitten and the Night Watchman is inspired by the true story of author John Sullivan meeting a stray cat while working as a night watchman. The cat, Beebe, was John’s companion for seventeen years. 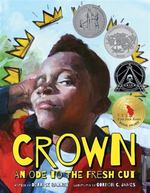 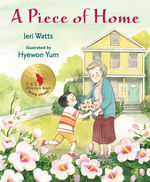 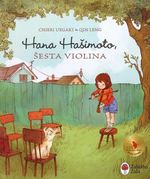 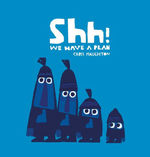 Shh! We Have a Plan
Chris Haughton
Board book
5.5
birdwatching and birding science and nature birds siblings squirrels and chipmunks
Add to list 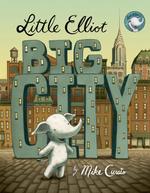 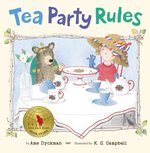 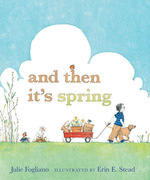 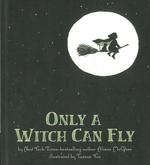 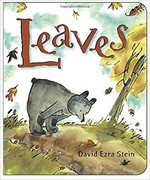