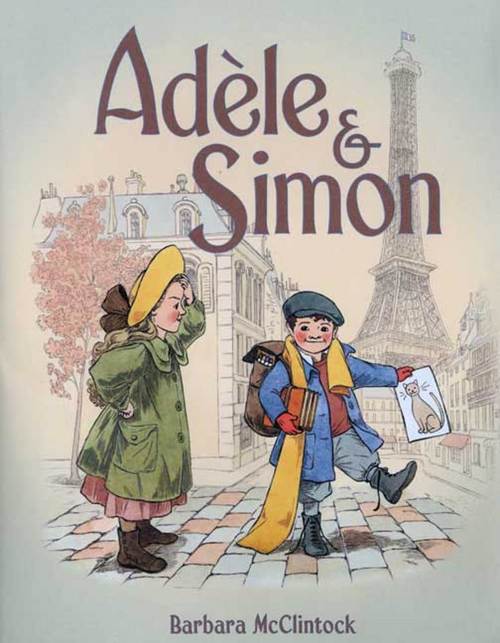 When Simon’s older sister, Adèle, picks him up from school, he has his hat and gloves and scarf and sweater, his coat and knapsack and books and crayons, and a drawing of a cat he made that morning. Adèle makes Simon promise to try not to lose anything. But as they make their way home, distractions cause Simon to leave something behind at every stop. What will they tell their mother?

Detailed pen-and-ink drawings - filled with soft watercolors - make a game of this unforgettable tour through the streets and scenes of early-twentieth-century Paris. Illustrated endpapers extend the fun by replicating a 1907 Baedeker map of Paris.

What Has Barbara McClintock Said About Adele & Simon

Nothing yet! 🤷 You should let Barbara McClintock know that we want more details from them about Adele & Simon!

Did Adele & Simon Win Any Awards 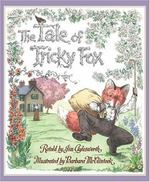 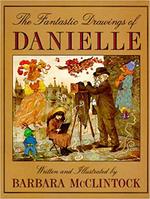 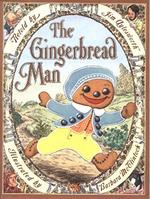 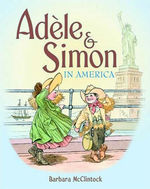 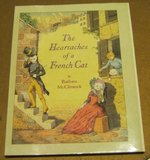 picture book
The Heartaches of a French Cat