And to Think That I Saw It on Mulberry Street

Dr. Seuss’s very first book for children! From a mere horse and wagon, young Marco concocts a colorful cast of characters, making Mulberry Street the most interesting location in town. Dr. Seuss’s signature rhythmic text, combined with his unmistakable illustrations, will appeal to fans of all ages, who will cheer when our hero proves that a little imagination can go a very long way. (Who wouldn’t cheer when an elephant-pulled sleigh raced by?) Now over seventy-five years old, this story is as timeless as ever. And Marco’s singular kind of optimism is also evident in McElligot’s Pool.

THEODOR SEUSS GEISEL–aka Dr. Seuss–is one of the most beloved children’s book authors of all time. From The Cat in the Hat to Oh, the Places You’ll Go!, his iconic characters, stories, and art style have been a lasting influence on generations of children and adults. The books he wrote and illustrated under the name Dr. Seuss (and others that he wrote but did not illustrate, including some under the pseudonyms Theo. LeSieg and Rosetta Stone) have been translated into thirty languages. Hundreds of millions of copies have found their way into homes and hearts around the world. Dr. Seuss’s long list of awards includes Caldecott Honors for McElligot’s Pool, If I Ran the Zoo, and Bartholomew and the Oobleck, the Pulitzer Prize, and eight honorary doctorates. Works based on his original stories have won three Oscars, three Emmys, three Grammys, and a Peabody.

What Has Dr. Seuss Said About This Book

Nothing yet! Let Dr. Seuss know that you want to hear from them about their book. 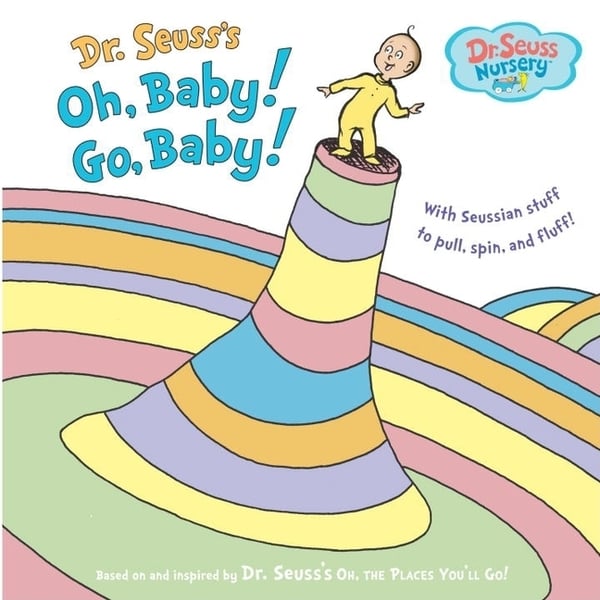 Discover All the Books in the Classic Seuss Series