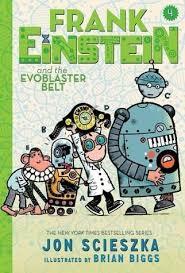 Frank Einstein and the EvoBlaster Belt

More clever science experiments, funny jokes, and robot hijinks await readers in book four of the New York Times bestselling Frank Einstein chapter book series from the mad scientist team of Jon Scieszka and Brian Biggs. The perfect combination to engage and entertain readers, the series features real science facts with adventure and humor, making these books ideal for STEM education. This latest installment examines the quest to unlock the power behind the science of “all connected life.” Kid-genius and inventor Frank Einstein loves figuring out how the world works by creating household contraptions that are part science, part imagination, and definitely unusual. In the series opener, an uneventful experiment in his garage-lab, a lightning storm, and a flash of electricity bring Frank’s inventions—the robots Klink and Klank—to life! Not exactly the ideal lab partners, the wisecracking Klink and the overly expressive Klank nonetheless help Frank attempt to perfect his inventions. In the fourth book in the series, Frank—along with his best friend, Watson, and Klink and Klank—once again finds himself in competition with his classmate and archrival T. Edison and his sign-language-speaking sidekick, Mr. Chimp, over Frank’s newest invention: the EvoBlaster Belt, which allows the user to evolve and devolve into other forms of life, blasting from one species to another. Integrating real science facts with wacky humor, a silly cast of characters, and science fiction, this uniquely engaging series is an irresistible chemical reaction for middle-grade readers. With easy-to-read language and graphic illustrations on almost every page, this chapter book series is a must for reluctant readers. The Frank Einstein series encourages middle-grade readers to question the way things work and to discover how they, too, can experiment with science. In a starred review, Kirkus Reviews raves, “This buoyant, tongue-in-cheek celebration of the impulse to ‘keep asking questions and finding your own answers’ fires on all cylinders,” while Publishers Weekly says that the series “proves that science can be as fun as it is important and useful.”

Who Wrote Frank Einstein and the EvoBlaster Belt

Who Illustrated Frank Einstein and the EvoBlaster Belt

Brian Biggs is the author and illustrator of many books for kids, including the Tinyville Town books, the New York Times bestselling Frank Einstein series (written by Jon Scieszka), Everything Goes, and Bike & Trike by Elizabeth Verdick. Brian has worked as an art director, graphic designer, and animator for interactivity and multimedia projects. His illustrations have appeared in magazines, newspapers, advertising, posters, toys, and puzzles. He works in an old garage. Visit him at MrBiggs.com.

What Has Jon Scieszka Said About This Book

Nothing yet! 🤷 You should let Jon know that you want more details about Frank Einstein and the EvoBlaster Belt!

What Has Brian Biggs Said About This Book

Nothing yet! 🤷 You should let Brian know that you want more details about Frank Einstein and the EvoBlaster Belt! 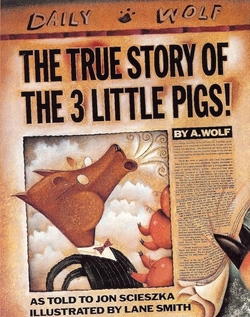 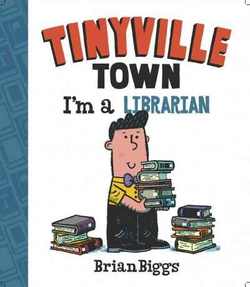 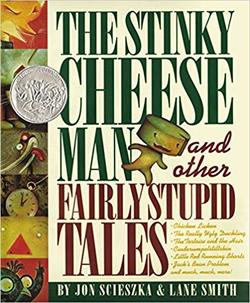 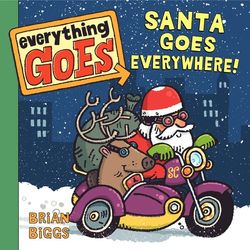 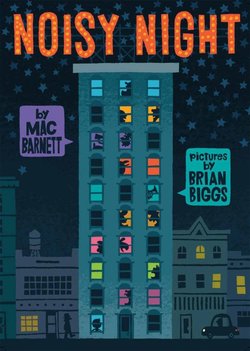 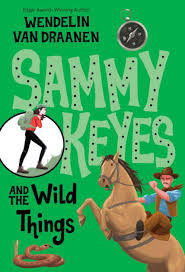 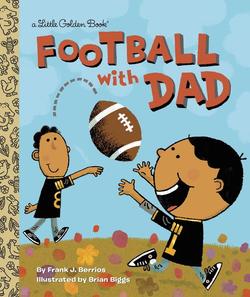 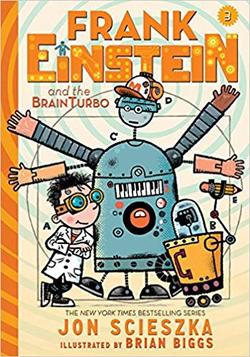 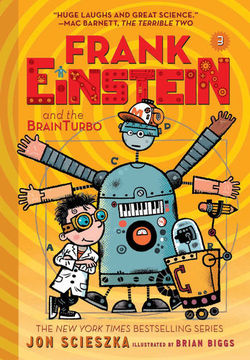 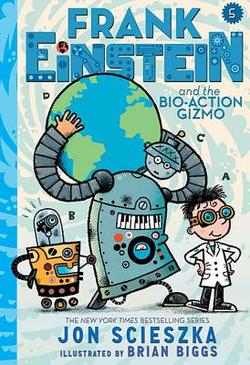 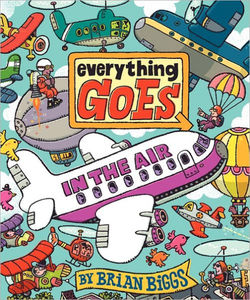 Everything Goes: In the Air
Brian Biggs
Picture book
vehicles