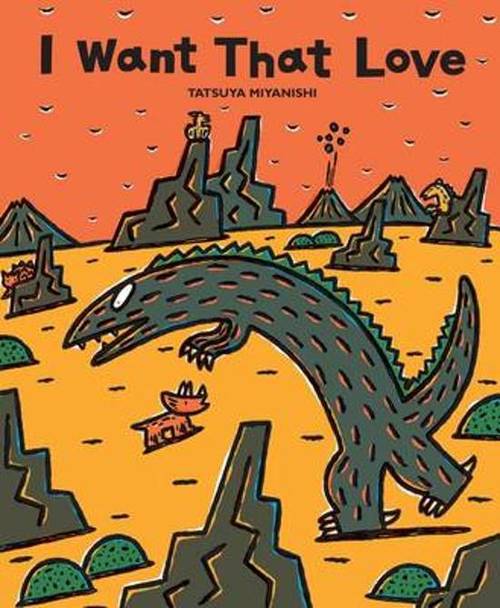 I Want That Love

What's I Want That Love About

Although Tyrannosaurus storms around saying that power is everything in the world, he realizes he is getting weaker with age. After his tail gets bitten in a run-in with Masiakasaurus, some young Triceratops nurse him back to health. Touched by their innocent hearts, Tyrannosaurus begins to feel love for these new friends-even though he might have eaten them under different circumstances! So when two Giganotosaurus attack the group, Tyrannosaurus fights them off, holding the children tightly to his body, and sacrificing himself in order to protect them from the Giganotosaurus. The third title in this acclaimed series, I Want That Love explains that love is far more important than power.

What Kind of Book is I Want That Love

Book Lists That Include I Want That Love 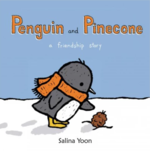 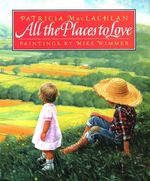 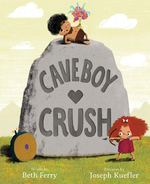 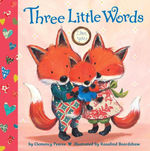 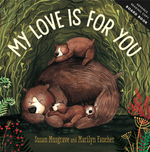 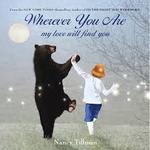 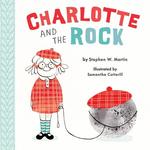 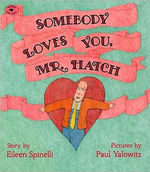 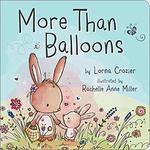 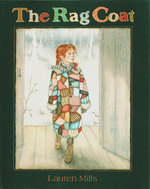 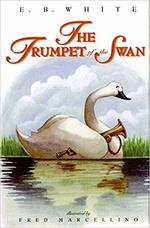 Who Wrote I Want That Love

What Has Tatsuya Miyanishi Said About I Want That Love

Nothing yet! 🤷 You should let Tatsuya Miyanishi know that we want more details from them about I Want That Love! 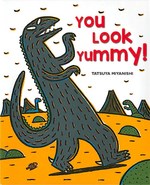 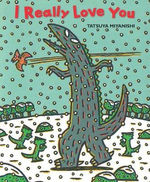 love · dinosaurs
I Really Love You 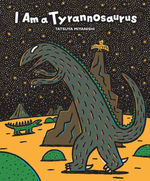 dinosaurs · helping others
I Am a Tyrannosaurus 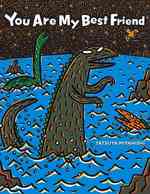 gratitude · rescue · dinosaurs
You Are My Best Friend 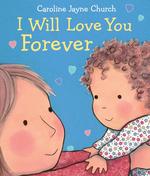 non-traditional families · adoption
I Will Love You Forever 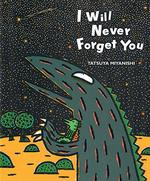 being nice
I Will Never Forget You

Books You Might Enjoy If You Liked I Want That Love

6.0
love
All the Places to Love

5.9
Unique Books for Baby Shower Gifts · coping with death · death · bereavement · love
Wherever You Are

5.8
being nice · love · kindness
Somebody Loves You Mr. Hatch 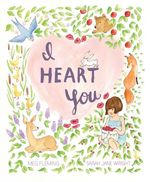