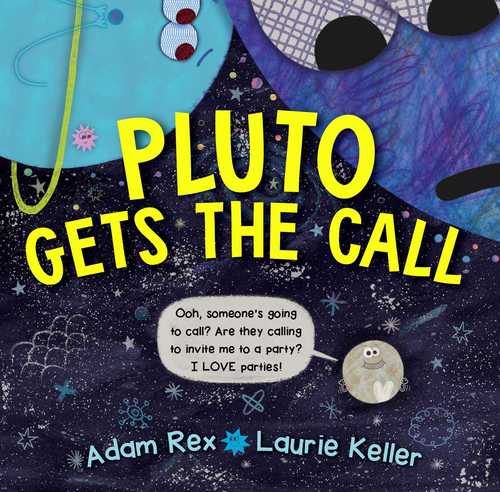 Pluto Gets the Call

Pluto loves being a planet. That is, until the day he gets a call from some Earth scientists telling him he isn’t a planet anymore! You probably wanted to meet a real planet, huh? So, Pluto takes the reader on a hilarious and informative journey through the solar system to introduce the other planets and commiserate about his situation along the way. Younger readers will be so busy laughing over Pluto’s interactions with the other planets, asteroids, moons, and even the sun, they won’t even realize just how much they’re learning about our solar system!

Who Wrote Pluto Gets the Call

Who Illustrated Pluto Gets the Call

What Has Adam Rex Said About This Book

Nothing yet! 🤷 You should let Adam Rex know that we want more details from them about Pluto Gets the Call!

What Has Laurie Keller Said About This Book

Nothing yet! 🤷 You should let Laurie Keller know that we want more details from them about Pluto Gets the Call! 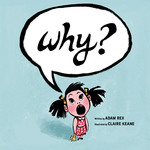 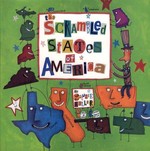 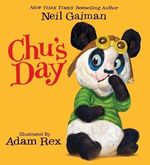 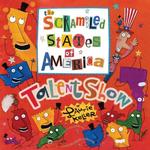 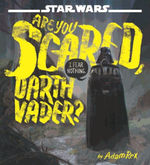 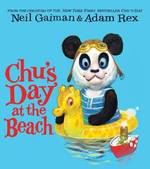 4.3
the beach · problem solving
Chu's Day at the Beach 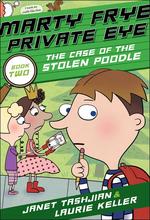 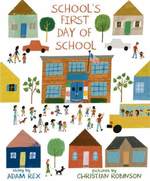 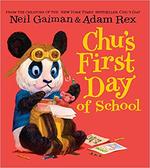 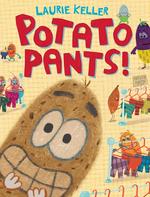 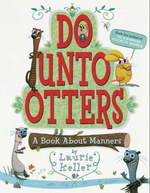