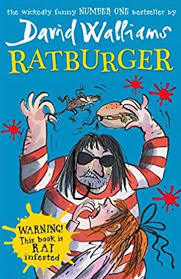 The fifth screamingly funny novel from David Walliams, number one bestseller and fastest growing children’s author in the country.Hot on the heels of bestselling Gangsta Granny comes another hilarious, action-packed and touching novel - the story of a little girl called Zoe. Things are not looking good for Zoe. Her stepmother Sheila is so lazy she gets Zoe to pick her nose for her. The school bully Tina Trotts makes her life a misery - mainly by flobbing on her head. And now the evil Burt from Burt’s Burgers is after her pet rat! And guess what he wants to do with it? The clue is in the title… From the author that is being called ‘a new Roald Dahl’, Ratburger is not to be missed!

<p>David Walliams is the <em>New York Times</em> bestselling author of <em>Demon Dentist, The Midnight Gang, </em>and <em>Grandpa’s Great Escape.</em> His novels have sold over eighteen million copies worldwide and have been translated into over fifty-three languages. David’s books have achieved unprecedented critical acclaim–with many reviewers comparing him to his all-time hero, Roald Dahl. In addition to being a bestselling author, David is an actor, comedian, and television personality. In 2017, he was awarded an OBE for services to charity and the arts. He lives in the UK.</p>

Tony Ross has illustrated over 2,000 books that are published all over the world. He has won awards in Holland, Japan,Germany, the United States, France, and the UK. He lives in Rutland, the smallest county in England.

What Has David Walliams Said About Ratburger

Nothing yet! 🤷 You should let David know that you want more details about Ratburger!

What Has Tony Ross Said About Ratburger

Nothing yet! 🤷 You should let Tony know that you want more details about Ratburger! 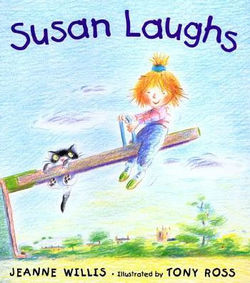 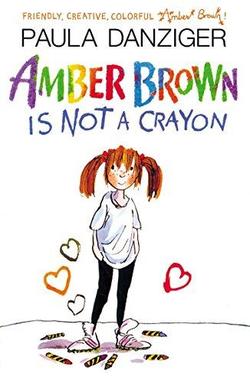 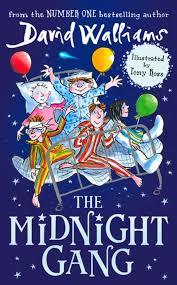 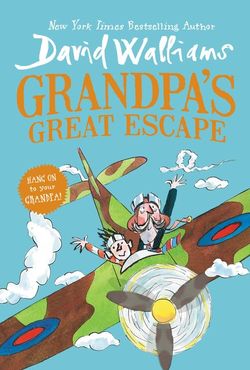 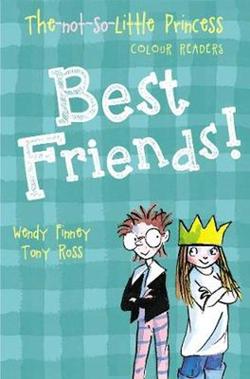 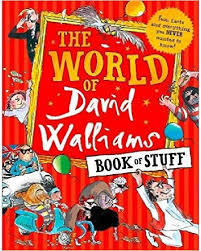 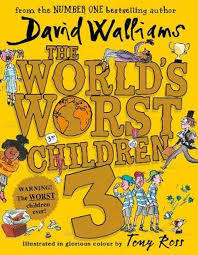 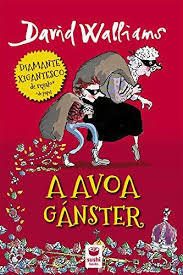 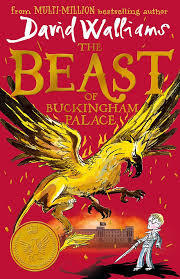 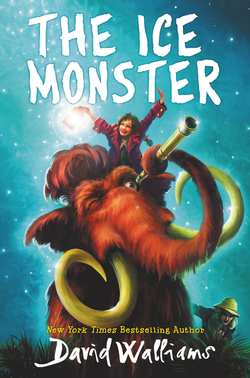 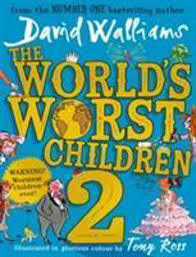 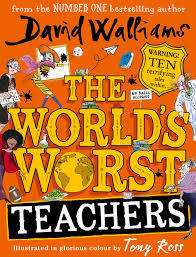