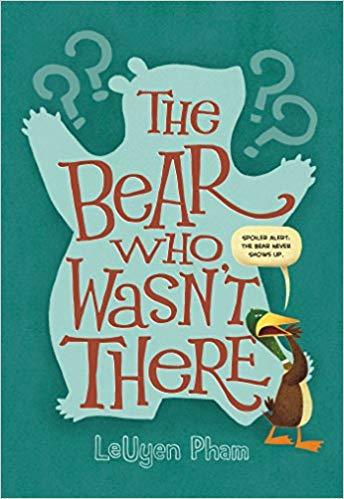 The Bear Who Wasn't There

This book is about Bear… so what happens when he doesn’t show up on his page? Who will find him? Will it be Giraffe, who himself seems to always be in the wrong place at the wrong time, or Cow, or perhaps even the author herself?

One thing’s for sure—it probably won’t be Duck. Duck doesn’t seem concerned that Bear is missing. In fact, he seems to be trying to steal the show for himself! Duck would much prefer that the reader pick up his own book, The Duck Who Showed Up. He even disguises himself as Bear in an attempt to fool the reader. But after pages and pages of Duck’s antics and search-party chaos, Bear appears somewhere utterly unexpected. In fact, it looks like someone may have tried to get rid of him on purpose….

LeUyen Pham’s The Bear Who Wasn’t There takes readers a hilarious search for the missing title character.

What Kind of Book is The Bear Who Wasn't There

Book Lists That Include The Bear Who Wasn't There 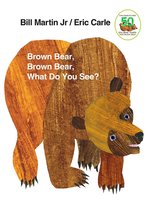 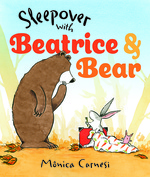 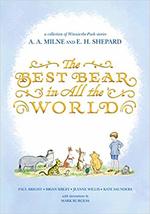 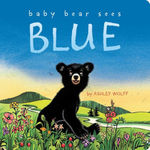 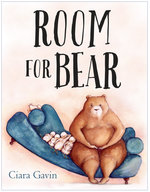 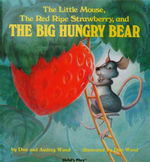 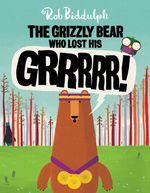 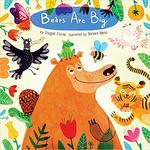 Who Wrote The Bear Who Wasn't There

LeUyen Pham has illustrated more than fifty books, including board books, picture books, chapter books, and graphic novels. Her work has been recognized with numerous honors, including the Society of Illustrators Los Angeles Bronze Medal in the Children’s Book category, and Best Books of the Year lists in publications such as Kirkus Reviews, Horn Book Magazine, and Comic Book Resources. She is also a New York Times bestseller for Grace for President, written by Kelly DiPucchio; Freckleface Strawberry and the Dodgeball Bully, written by Julianne Moore; and Princess in Black, written by Shannon and Dean Hale. Born in Vietnam, LeUyen came to the United States at the end of the Vietnam War when she was only two. She studied illustration at The Art Center College of Design, and for a short period of time worked at DreamWorks Animation as a layout artist before turning to illustration full time. She lives with her husband (who is also an artist) and two sons in Los Angeles.

What Has LeUyen Pham Said About This Book

Nothing yet! 🤷 You should let LeUyen Pham know that we want more details from them about The Bear Who Wasn't There! 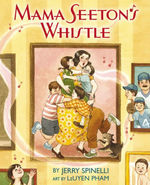 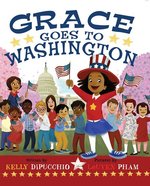 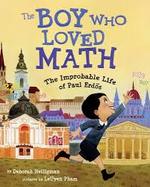 5.0
math
The Boy Who Loved Math: The Improbable Life of Paul Erdos 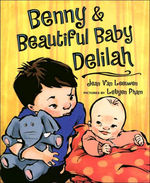 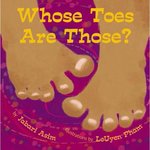 4.6
the body
Whose Toes are Those? 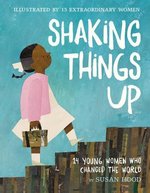 Feminism
Shaking Things Up: 14 Young Women Who Changed the World 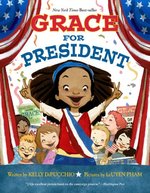 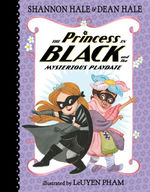 chapter book
The Princess in Black and the Mysterious Playdate 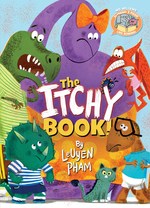 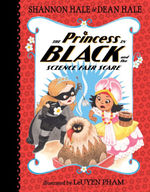 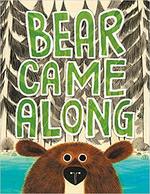 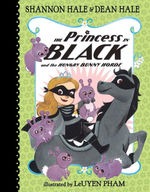 chapter book
The Princess in Black and the Hungry Bunny Horde 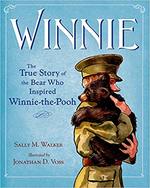 5.5
bears · inspired by classic literature
Winnie: The True Story of the Bear Who Inspired Winnie-the-Pooh