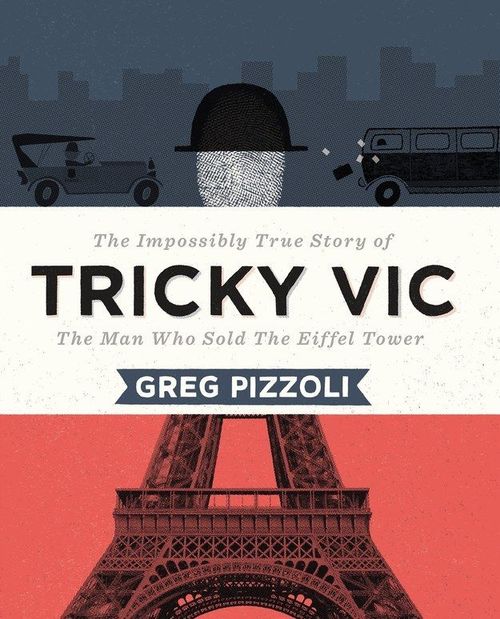 Tricky Vic: The Impossibly True Story of the Man Who Sold the Eiffel Tower

In the early 1900s, Robert Miller, a.k.a. “Count Victor Lustig,” moved to Paris hoping to be an artist. A con artist, that is. He used his ingenious scams on unsuspecting marks all over the world, from the Czech Republic, to Atlantic ocean liners, and across America. Tricky Vic pulled off his most daring con in 1925, when he managed to “sell” the Eiffel Tower to one of the city’s most successful scrap metal dealers! Six weeks later, he tried to sell the Eiffel Tower all over again. Vic was never caught. For that particular scam, anyway. . . .

Kids will love to read about Vic’s thrilling life, and teachers will love the informational sidebars and back matter. Award-winner Greg Pizzoli’s humorous and vibrant graphic style of illustration mark a bold approach to picture book biography.

Who Wrote Tricky Vic: The Impossibly True Story of the Man Who Sold the Eiffel Tower

Greg Pizzoli is an author, an illustrator, and a printmaker. His picture books include The Watermelon Seed; Good Night Owl; Tricky Vic; and North, South, East, West, which was also written by Margaret Wise Brown. When not traveling on trains, he can be found at home in Philadelphia with his wife, their dog, and two cats. Visit him at www.gregpizzoli.com.

What Has Greg Pizzoli Said About This Book

Nothing yet! 🤷 You should let Greg Pizzoli know that we want more details from them about Tricky Vic: The Impossibly True Story of the Man Who Sold the Eiffel Tower! 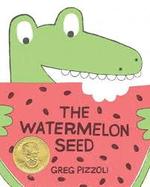 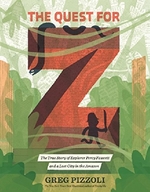 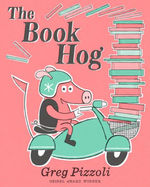 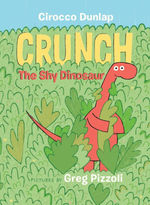 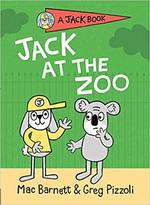 picture book
Jack at the Zoo 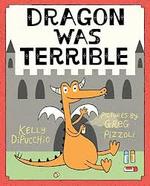 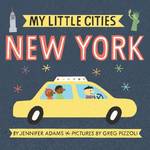 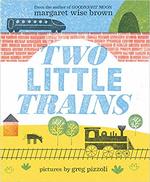 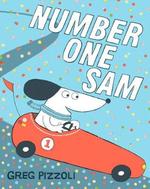 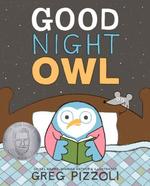 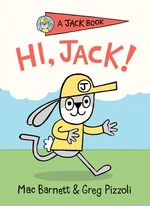 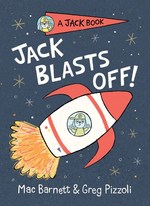