Illustrated by Maxime Lebrun
Published by Silver Dolphin Books
Buy on Bookshop.orgBuy on Amazon
Prices as of Sep 29

Follow an adventurous squirrel through the forest as he searches for a delicious acorn treat! Join Squirrel as he climbs higher and higher up a tree in his quest for one big surprise! With flaps to lift and peek-through holes, there’s lots to spot, count, and discover along the way.

What Kind of Book is Up, Up, Up in the Tree

Maxime Lebrun likes baguettes, wine and cheese. He’s also French and illustrator for children’s books. Did I say he likes snails too? Yuck! 90s cartoons and his dad - who was doing comics, sculptures, paintings on cars and motorbikes beside his daytime job, were a huge inspiration and filled his mind with the idea that being an artist sounds pretty cool. Spending all his school time drawing in the margins of his books led him to go to a vocational education, where he learned Offset printing and publishing software. Then after getting a baccalaureat he went to an Art School in Epinal (Ecole Supérieure d’Art d’Epinal) to study a degree in Illustration. After finishing his studies in 2012, he went to live the adventure in England, trading frogs’ legs for Yorkshire puddings and red wine for ales. He works mostly digitally on Photoshop, sometimes animate on After Effect just for fun and dreams about bringing his stories to life into the publishing world.

What Has Maxime Lebrun Said About This Book

Nothing yet! You should let Maxime Lebrun know that you want to hear from them about their book. 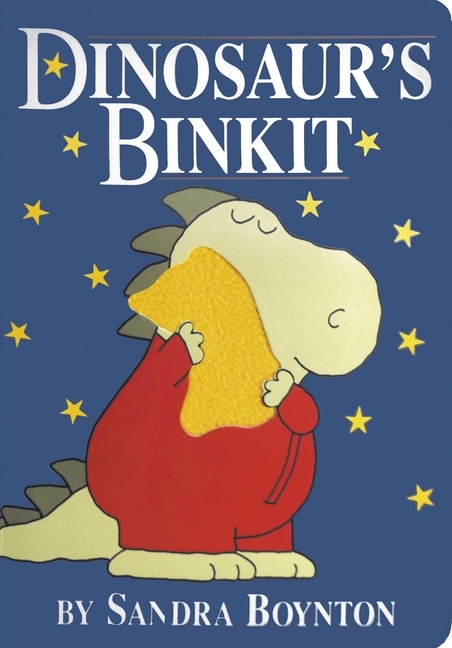