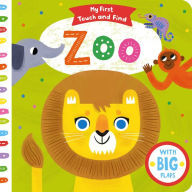 Zoo (My First Touch and Find)

With fun flaps and tactile elements, this vibrant board book teaches simple concepts about animals and places to young children. There’s nothing kids enjoy more than a visit to the zoo—especially if they actually get a chance to pet some of the animals there.

Who Wrote Zoo (My First Touch and Find)

Allison Black is an illustrator and designer specializing in cute and colorful creations. Originally from Upstate New York, she received her BFA at Syracuse University and has since lived in Los Angeles, Minneapolis and now Columbus, Ohio. Allison’s career started as a product designer for Target, developing a huge range of kid-friendly products. She now has six published books and has another ten coming out. Allison also has a stationery company called Hip-Hip which she founded in 2015. In addition to making art around the clock, Allison has a particular love for gummy worms, goats and guinea pigs.

What Has Allison Black Said About This Book

Nothing yet! 🤷 You should let Allison Black know that we want more details from them about Zoo (My First Touch and Find)! Try messaging them on instagram (@allisonblackillustration). 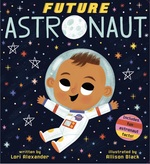 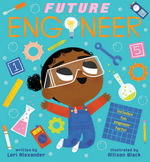 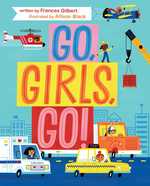 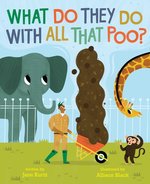