20 of the best book quotes from Gregor the Overlander 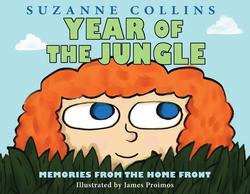 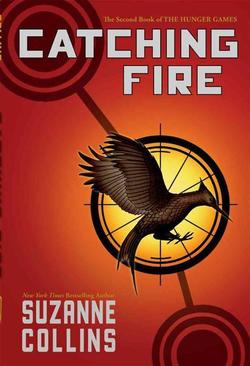 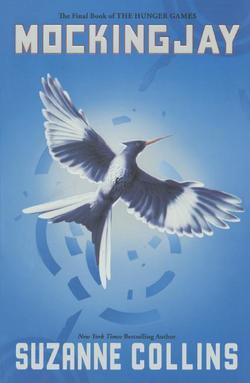 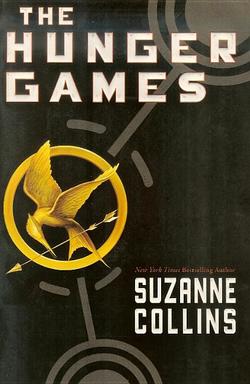 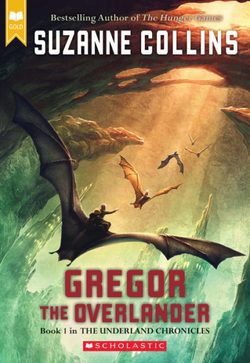 Try these other great quote pages! 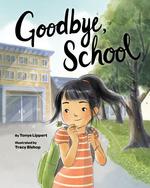 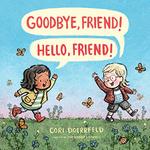 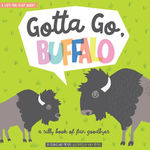 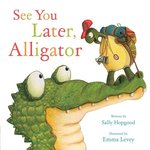 Book Topics › saying goodbye
Children's Books About Saying Goodbye
We use cookies to ensure you get the best experience on our website. By using our site you consent to our use of cookies. Learn more