34 of the best book quotes about materialism 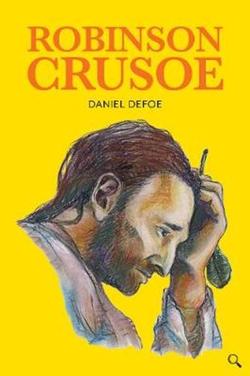 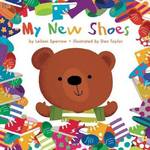 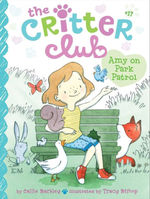 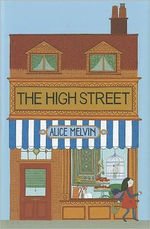 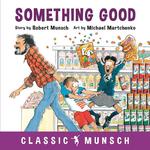 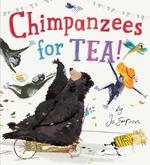 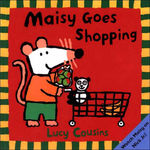 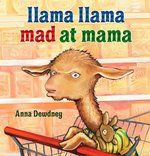 Book Topics › shopping
Children's Books About Shopping
We use cookies to ensure you get the best experience on our website. By using our site you consent to our use of cookies. Learn more